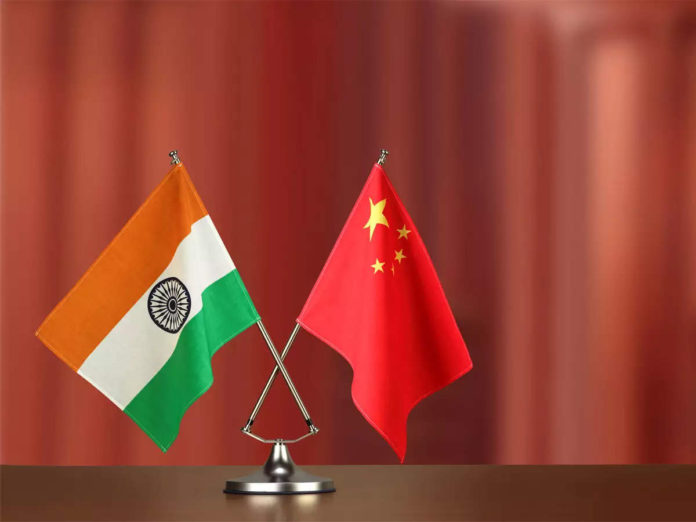 Firing at LAC is reported. Firing at the Eastern Ladakh LAC is reported. This is the same area where India and Chinese troops were engaged in a fight before. Indian army recently took control of some mountains in the disputed area.

Warning shots were fired after the Chinese troops tried to engage in a military operation to change the status quo again.

Chinese Foreign Ministry has once again blamed India for the provocation, something they have done every time. PLA Western Theater Command spokesperson Colonel Zhang Shuili claimed that India tried to cross the LAC near the Shenpao area and fired at PLA patrolling party.

Sources from the Indian Military told India Today that shots were fired at the Indian positions and warning shots were fired. The troops are in high alert ever since India has taken control of Black Top and Helmet Top. PLA has tried to regain control of the heights even if the talks are going on.
This was another attempt by the PLA.

India increased its reinforcement in the Shenpao top after observing PLA movements. PLA troops were seen coming towards the mountain area.
This has been the design of PLA in history. They try capturing land. When they succeed, they remain mum and talk about channels. However, if they fail, they blame the other parties for provocation and dismiss any such event.

The Sino-India relations are at the weakest point now, and by the look of it, the matter is far from ending.

An official statement from Indian Ministry is awaiting. However, this could be an indication of escalation. India and China have not used bullets since 1962. The firing could simply mean worsening the situation and could lead to war.

The nuclear neighbors have shown resistance till now. However, the land dispute has taken the relationship to a new low.

As per the sources, this could lead to a war between India and China.
Experts have warned about a possible war. China tried encroaching Indian territory was pushed back. However, to regain control near the Pangong Tso lake, the issue escalated.

PLA and Chinese Communist Party would keep coming back to regain the control of the heights despite the military and diplomatic talks. CCP never respects talks and they did exactly the same in 1962. Chinese are known for hardworking and committed people. However, probably the world has learned not to trust CCP now.