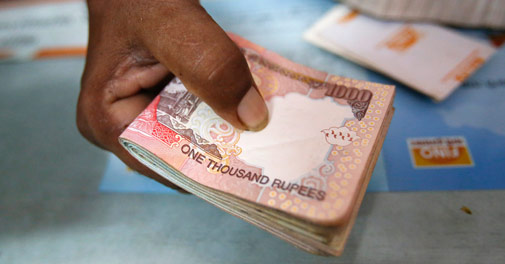 Finance Ministry has finally confirmed the truth about the new INR 1000 Notes. Well, No, all the news reports that you have read and started bashing the Government for demonetization went waste. Government has no plan to re-introduce the INR 1000 note. The news has been confirmed by the Economic Affairs Secretary Subhash Chandra Garg.

Amid reports that the new INR 1000 notes are likely to be reintroduced, the Ministry has finally cleared the air. According to the reports, Government is not planning any thing new for the currency as of now. The INR 2000 notes may get phased out slowly. The production of these notes has been already closed. RBI has released new INR 200 note and a newly designed INR 50 notes in the new Mahatma Gandhi series. A similar new series may come for INR 100 note with enhanced security. However, the existing notes are valid tender. 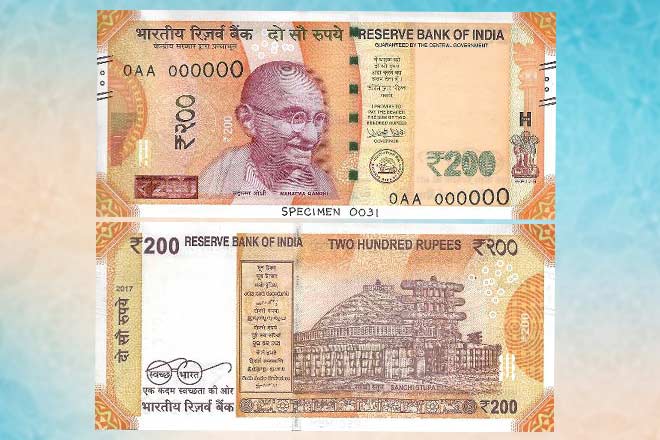 If the fiancé experts are heard, then it seems, India is moving towards the highest denomination of 500 in notes. This can be a great step ahead to curb corruption. Many have asked the reason behind the INR 2000 notes. When the demonetization was ordered back on November 8, India has 86% currency in INR 1000 and INR 500 notes. The cash needed to be refueled in the market and thus INR 2000 note was introduced. However, the production of the notes has been stopped ever since the issue has mostly resolved. 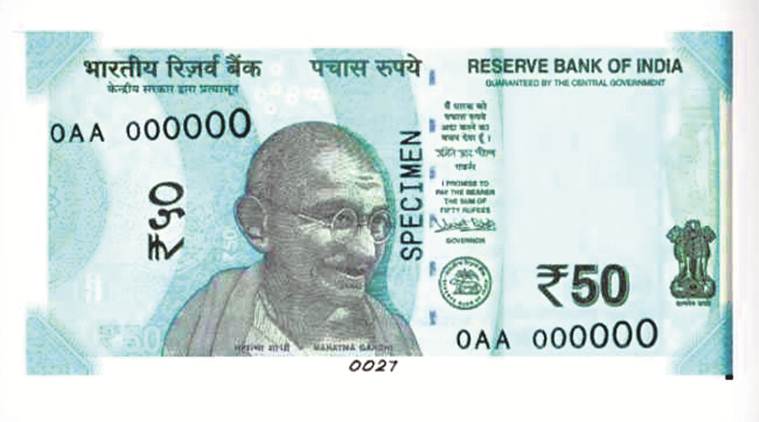 The introduction of the INR 200 note can ease the cash crunch by a considerable level. Also, the need of INR 2000 may die soon. The government has no intention to carry the INR 2000 note and reports suggest that it would not entertain any higher denomination now.