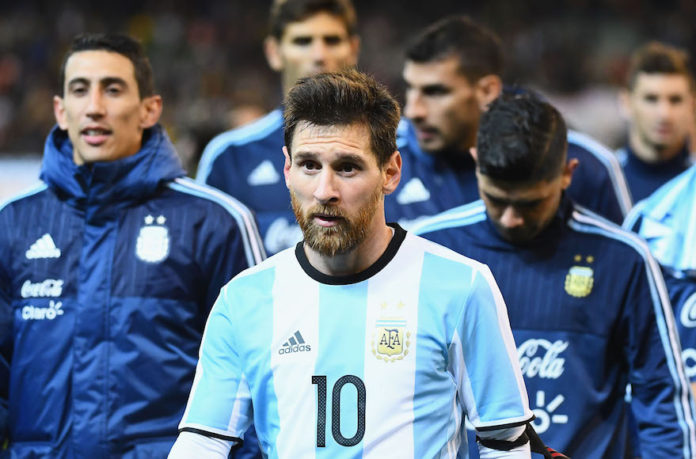 Argentina is one of the biggest names in the world of Football. However, it could have been a different story in 2018. The FIFA World Cup 2018 was almost ready to be played in Russia without Argentina. The final game against Ecuador in the qualification round created anxiety among the fans. But Messi scored a hat trick and pulled his team yet again into the World Cup finals.

It is said that Messi is a magician and he has won many awards for his team Barcelona in the various Club Championship. However, when he wears the Argentinian colors, the story is bit different. He was part of the team when Argentina lost in the Finals of World Cup 2014 against Germany. In Copa America, the team lost the finals in 2007, 2015 and 2016; and Messi was part of the team every occasion. Well, the team did win Olympic Gold in 2008 but it is not really a great honor in the World of Football.

This is the last chance for the magician to create his magic. He would play for his country for the last time in FIFA World Cup and he has got a tough ask. Argentina is placed in Group D and has Croatia, Iceland, and Nigeria along with them. There is a high possibility that Argentina would face France in the Round of 16 and can face Spain in the Round of 8. Well, that sounds crazy isn’t?

But if a man can do magic in the football field, then the man is Lionel Messi. 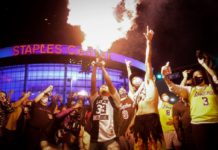