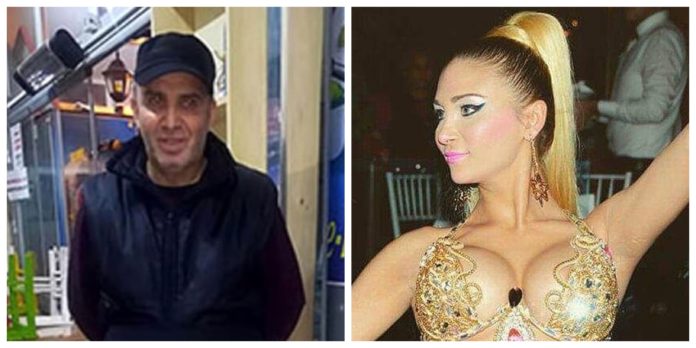 Father jailed for slicing daughter into pieces when she returned home drunk. The Turkish Kebab shop worker was sentenced to 24 years in prison. Hasan Uslu, strangled his 32 year-old-daughter, Didem Uslu to death.

Didem, a belly dancer returned home drunk. Her father was angry and killed her. He then chopped her body into pieces and put it in the freezer. It took place in the Kesan district of Edirne province of Turkey.

Hasan blamed his daughter for the rage. He recalled that after Didem came home, she disrespected her mother. She even argued with her father when he asked her to be respectful.  At that time, he lost his temper and strangled her to death.

On January 9, the arm of the dancer was found near a local mosque. After the fingerprint was tested, the police identified the victim as Didem Uslu.

The investigation led to her father, who was disposing of the body in a nearby forest one by one.

Uslu was present during the hearing via a video call. However, his wife wasn’t present. She is accused of failing to report a crime.

Hasan Uslu urged the court to release him in the fear of contracting COVID19.

The court however found him guilty of killing his daughter deliberately and sentenced him to 24 years in prison. His wife was reportedly acquitted of charges of failing to report, Daily Mail said. She supposedly fainted after the incident.

The police first detained all the family members, including Sati Uslu mother of the victim, and Ozlem, her younger sister. Sniffer dog was used to find the body parts of Didem. Her father later confessed to killing and said his daughter has psychological problems.

Nigeria Manslaughter – More than 100 killed, women kidnapped by Boko Haram in a village