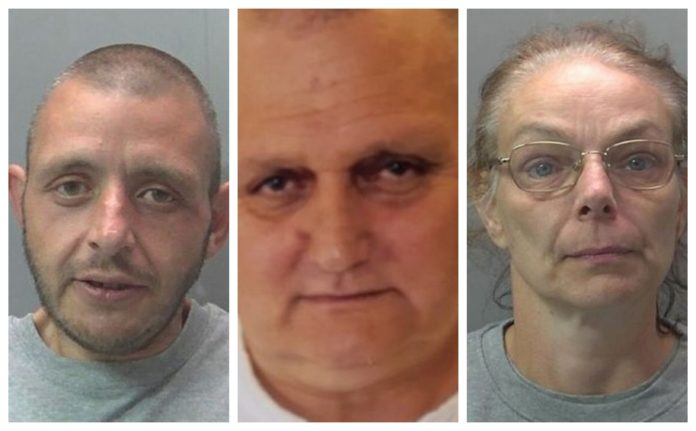 A fatal affair resulted in the death of a man by his wife and friend. The wife murdered her husband with the help of the lover and decided to satisfy the lust after the gruesome act.

Melanie Wright, 48, and Barry Chapman, 34, were celebrating the birthday of Nigel Wright, 64 on May 25 this year. However, things went violent and police were called to Peterborough, Cambridgeshire after neighbors heard arguments.

In the court hearing, the cops told that when they arrived, the dog was on loose and the front door was wide open. Melanie and Chapman met the police officers and said everything is fine and there was no one else in the apartment.

However, the cops insisted on a search and found Nigel Wright in the front room, motionless and bleeding. The man was given first aid and then paramedics arrived. However, despite all effort, he could not be revived.

He was killed in his own apartment and on his birthday.

Melanie Wright denied any wrongdoing and said she witnessed Chapman kicking, stamping, and punching her husband. She also said that she got injured when she tried intervening.

But the prosecutors have charged both of them with murdering.

The post-mortem report revealed that Mr. Wright due to fatal head and facial injuries.

A member of his family confided in the police and told that Mrs. Wright and Chapman were having an affair. Chapman was homeless and was staying with the couple.

Detective Inspector Lucy Thomson said that the incident is tragic where a man lost his life following a drunken argument with his wife and a man he called a friend on his birthday.

The Peterborough Court however has found them guilty. The court is scheduled to sentence them on December 11, Mirror reported.