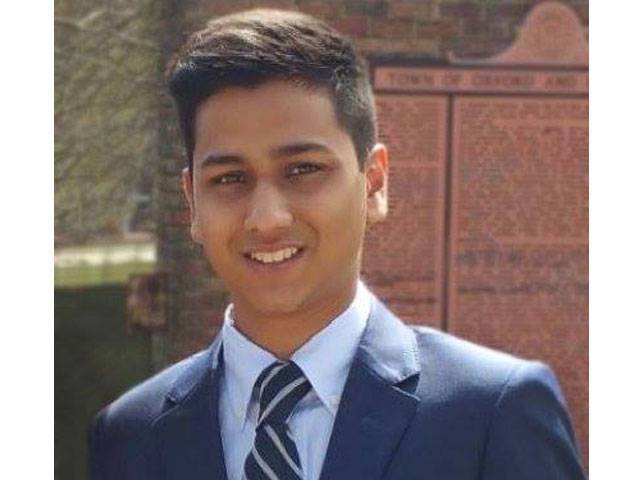 Yes, Taslima Nasreen has asked not to call Islam a religion of peace. Yes, there are tremendous protests against the Muslims in the world. But take a look at the terrorists’ attacks on Baghdad and Saudi Arabia, both are Islamic countries. Let’s talk about the ISIS; more people love to call them Islamic State. They have established a caliphate in Islamic countries. Yes, they have killed, tortured, raped Yazidis. But they have also killed numerous Muslims. One may argue that they were Shiites. Yes, they were majorly, but aren’t they Muslims?

Remember Orlando Shooting? Omar Mateen started a rampage and killed close to 49 people. He was a Muslim. But do you remember the guy who saved 70 lives that night? He was a Muslim too, his name was Imran Yousuf. It is not about Islamic terrorism but about mindset.

There are many people who call themselves Muslim activists. I really don’t understand the meaning of Muslim Activists, though. An activist is an activist, what so fuss about Muslim or Hindu or Christian? They raise their voices whenever Muslims are oppressed. But they go silent when Terror strikes on Non-Muslims. There are people who raise voices against on the later issue but go silent on the earlier. The problem is in the raising issue.

The day when people will raise their voices against terrorism, for the oppressed and for the deprived, the so-called Islamic State and Terrorists will fear us.