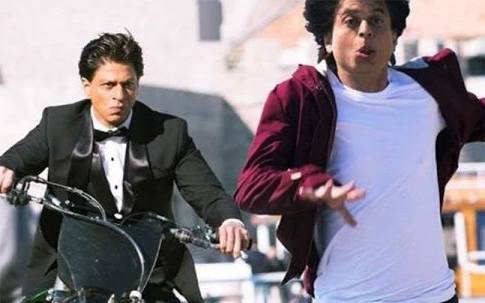 Fan Movie Review can give goosebumps to many SRK fans but it isn’t going to be disappointing for them for sure. Shah Rukh Khan who is known for his dramatic roles has come back to the silver screen with a bang in Fan. People who are still haunted by his last few releases like Dilwale and Happy New Year, now can feel about Fan. As far as the acting is concerned, well Shah Rukh Khan has done something significant after Chak De India.

Fan Movie is based on the story of a star and his fan. Both the roles are played by Shah Rukh Khan thanks to the prosthetics. It is the itch and eagerness of a fan to meet his star and then the immense desire to face him. On the other side, the stardom, the pride and the lifestyle of a star. Director Manish Sharma has perfectly correlated the two aspects in the single screen. However, the twist comes when the Fan turns against the Star and made him chase. But is that it? Well, go and find one of the thrilling movies of Shah Rukh Khan in recent times.

Shah Rukh Khan did what he does best, pure drama. The role of the star, that he almost plays himself is not something new. However, the role of the Fan, a teen and typical Delhi boy is just amazing. King Khan has shown his intent and gave his full to make Gaurav a lively character and perfectly portray the imagination of Manish Sharma. You will be spellbound to see Shah Rukh play the role of Gaurav. 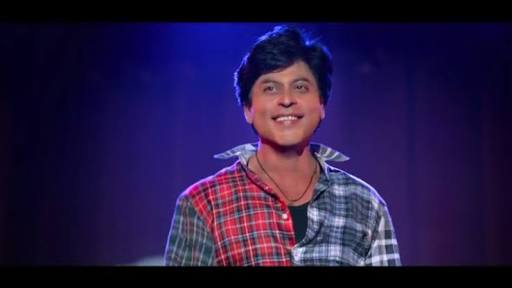 Even though the final figure is not out but trends suggest that Fan Box Office Collection will be the biggest for this year. The evening shows will be important but considering the 4600 screen openings of Fan, it will not be a surprise if it crosses the 20 Crores figure. A New Shah Rukh Khan and a thriller can be a treat for the audience.
Stay Updated for Box Office Collection of Fan.