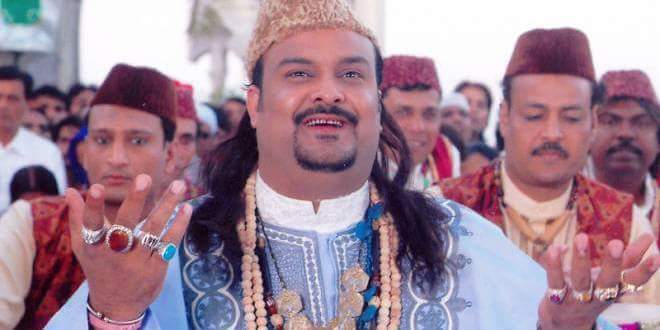 Amjad Sabri has been shot dead in Karachi. The famous Qawwal known for his heart touching Sufi Song and Poetry has been killed in a targeted attack in Liquatabad area of Karachi. The unidentified gunmen started firing at his vehicle when he was accompanied by his associate and driver. They were shifted to hospital but all of the three have been succumbed to the injuries.
Police and hospital have confirmed the death of the famous qawwal singer and informed that he has been shot thrice. Twice he was shot in the head and once in the chest. He was shifted to a medical emergency but he succumbed to his injuries.


No one has claimed the responsibility for killing the famous singer. He is one of the most prominent qawwals and Sabri Brothers are the name of every household in Pakistan and India. One of his most popular songs Bhar Do Jholi Mei was recently used in the movie Bajrangi Bhaijaan.


He was the son of Qawwal Ghulam Farid Sabri and was considered as the best of Pakistan and the sub-continent. Police are yet to get any information on the same.
RIP Amjad Sabri.