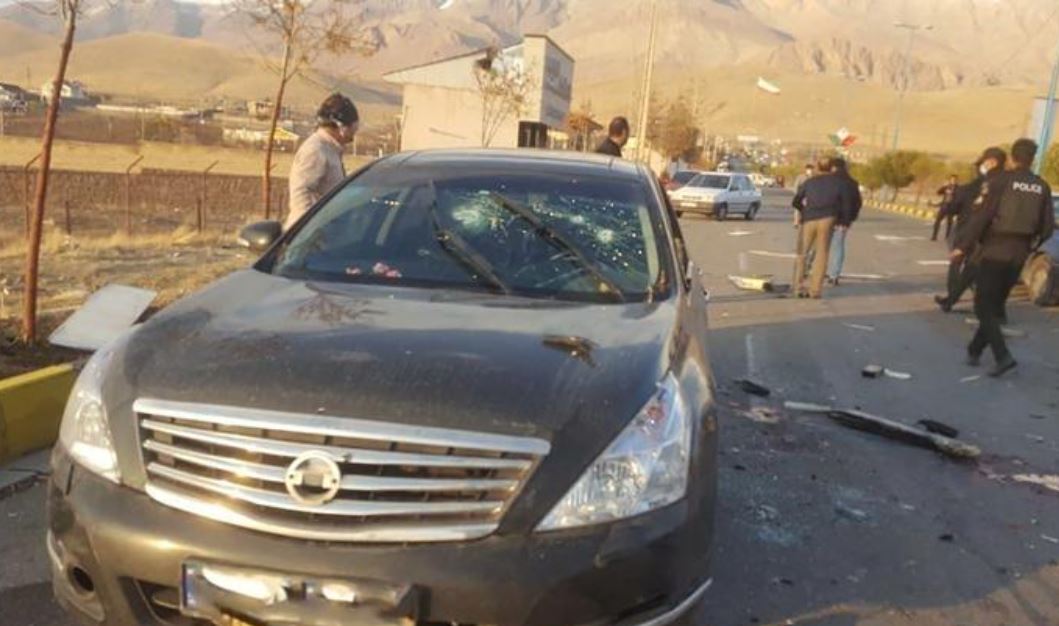 Fakhrizadeh was assassinated near Tehran. The nuclear scientist was long accused by the West to be the mastermind behind nuclear programs. He was killed in an ambush near Tehran. It could start a new confrontation between Iran and the US.

According to Reuters, he said,

“In the last days of the political life of their … ally (Trump), the Zionists seek to intensify pressure on Iran and create a full-blown war. We will strike as thunder at the killers of this oppressed martyr and will make them regret their action.”

Fakhrizadeh was taken to the hospital after the attack. He was pronounced dead. No one has claimed responsibility for the attack.

Israel and the US have declined to comment on the incident.

Fakhrizadeh has been blamed by the US and Israeli intelligence as the mastermind of the covet atomic bomb program.

The relationship between Iran and the US went downhill after the assassination of Qassem Soleimani, Iran’s most powerful military commander, in January this year. He was killed by the US drone strike in Iraq. Iran retaliated by firing missiles at a US base in Iraq as well.

Iran has once again threatened, and now it needs to be seen whether things go from worse to worst. It would be indeed another challenge for President Donald Trump before he hands it over to President-Elect Joe Biden.