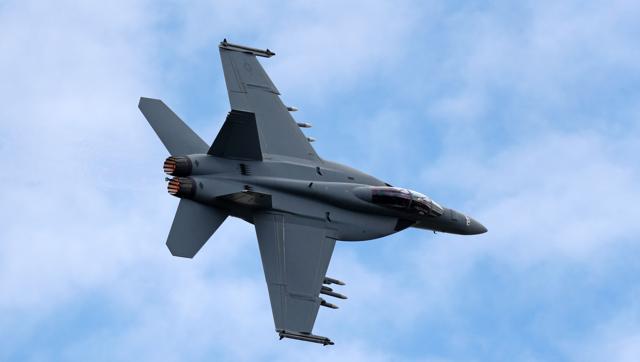 F-16 to be made in India indicated Pentagon after Boeing and Lockheed Martin showed interest. However, the decision has to be passed from the Department of US Commerce, but as India and US ties are getting closer, experts feel it should not be a problem. If the F-16 or F-18 started getting manufactured in India, then it could be a huge boost for the Indian aviation.

A single F-16 costs $70 million whereas an F-18 costs $100 million. In such scenario, a huge production line would be expected to be established in India. F-16 is supplied to 29 countries and even Pakistan uses the F-16. The new manufacture unit if permitted in India could generate huge revenue and boost for the Indian economy. It is expected that both F-18 and F16 to be made in India and would carry the tag “Made in India”.

The Boeing and Lockheed Martin have proposed the terms and Pentagon have supported the initiative. However, the final decision would be dependent on the Department of US Commerce. Even though it may take some time, but it is expected that the f-16 to be made in India along with F-18 if everything goes well.

Experts believe that it would be a great boost for Indian Defense as well that needs to counter the threats of hostile neighbor Pakistan and China.