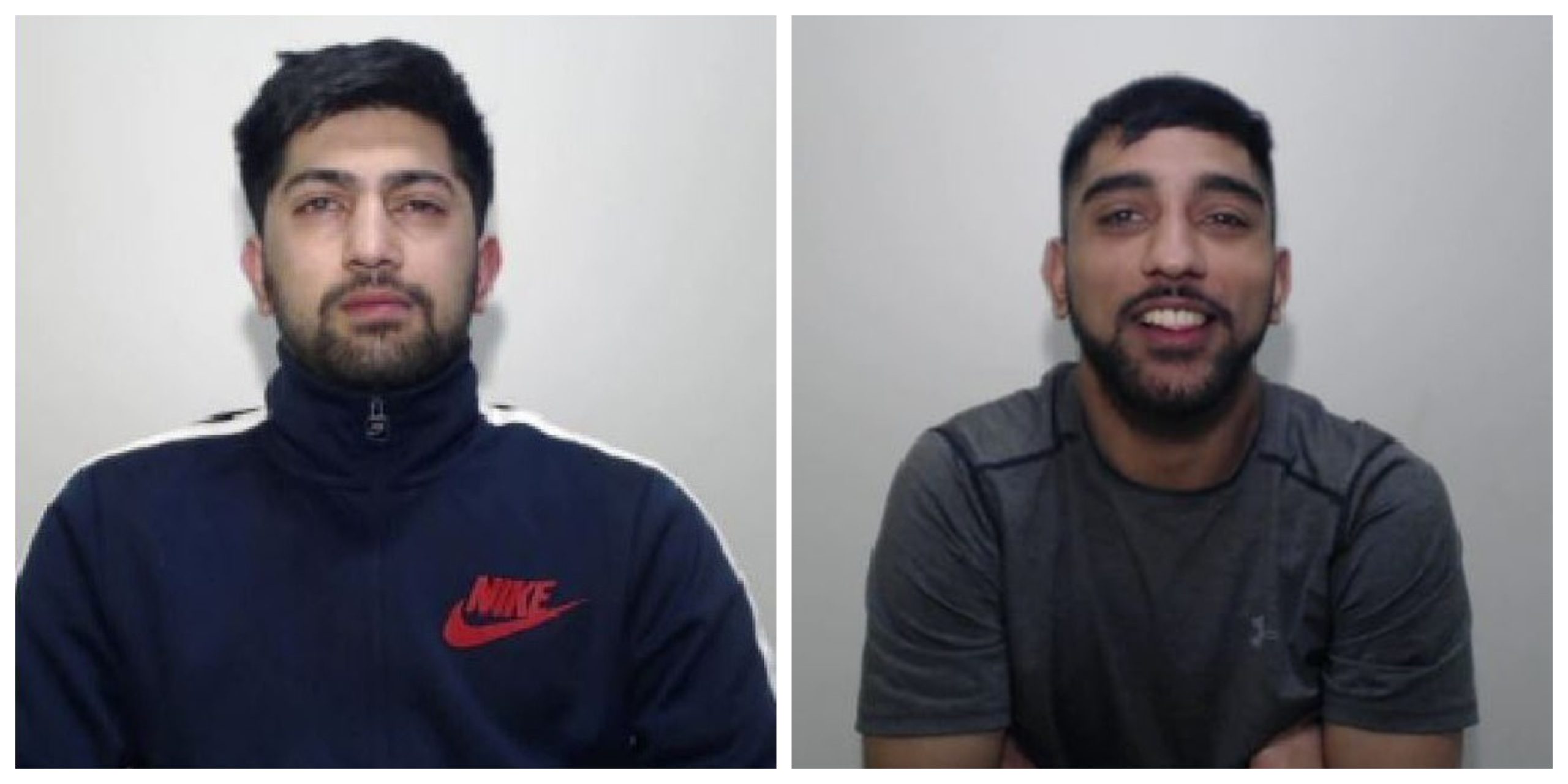 The used the victim, Shelly’s mental vulnerability to get to her. First, they provided her with cracked cocaine for free. They slowly started using her home for the drug trafficking racket. Shelly, 47, tried to get rid of them, but the Khan brothers threatened her.

She tried to offer them money. However, they refused to take the money and said they want to control her. They have threatened to harm her daughter and father, damaging her home and pet. They even had the door keys with them and made her the slave, reported Daily Mail.

There were two other women, including Sulman’s girlfriend. They were forced to cook drugs and packages at Shelly’s place. They were also forced to act as Chauffer from Sulman.

They roughly used to make £1000 on daily basis.

Both the brothers were on license after they were released from prison after serving jail term in January this year. They were arrested for similar drug-related crimes.

They were detained in June this year.

A court has sentenced them to Jail for seven and a half years each.

Sulman was responsible for the packaging of drugs whereas Zafran would take those drugs for onward supply.

Dana Pickering-Raczycki, Sulman’s girlfriend was also detained. The text messages show that she had contact with Sulman. Sulman also threatened her with a machine gun as well. She has been jailed for 12 months suspended for two years. She has to complete 150 hours of unpaid work and abide by 9 PM to 7 AM curfew.