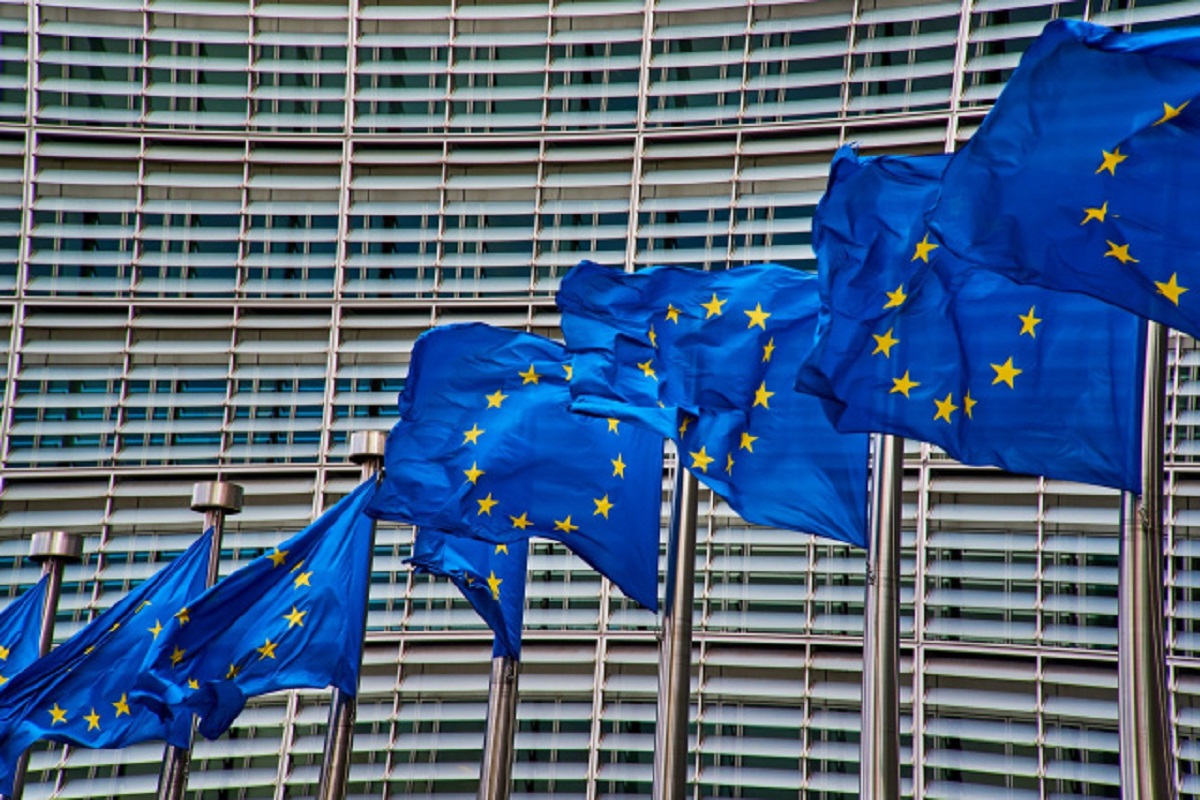 European Union pushes for the sanctions on Turkey next month. France is leading the effort. However, they have not yet gained much support beyond Greece and Cyprus.

Paris argued that President Tayyip Erdogan ignored the warnings of the EU leaders on October 1 over the dispute over gas exploration in the Mediterranean. The EU warned that Turkey needs to face consequences if ignored.

On Thursday, the European Union is expected to call for sanctions after Erdogan’s visit to the breakaway Turkish Cypriot north of the Island of Cyprus.

France said that Turkey knows the options, either confrontation or cooperation, the choice is Angara’s.

Meanwhile, Turkey criticized the call for sanctions and said that this would make the debate worse.

There have not been any specific discussions, but diplomats measured that it would target Turkey’s economy including hydrocarbon exploration, banking, shipping, and energy.

Turkey has a preference in trading with the EU, and there is even discussion around the formal status of Turkey to join the EU. However, Austria opposes that. Erdogan called for a boycott of French goods, which has angered many EU countries. However, there is a deep trading relation of Turkey with many EU countries and thus it could be too early to call.

France is at loggerheads with Turkey regarding the Nagorno-Karabakh conflict as well. France has accused Turkey of fuelling the crisis.

Turkey, a NATO member has tilted towards authoritarianism.

However, sanctions lie with Germany, which is heading EU’s six-month presidency. However, Germany and Turkey are not in a perfect spot as well over the gas exploration crisis.