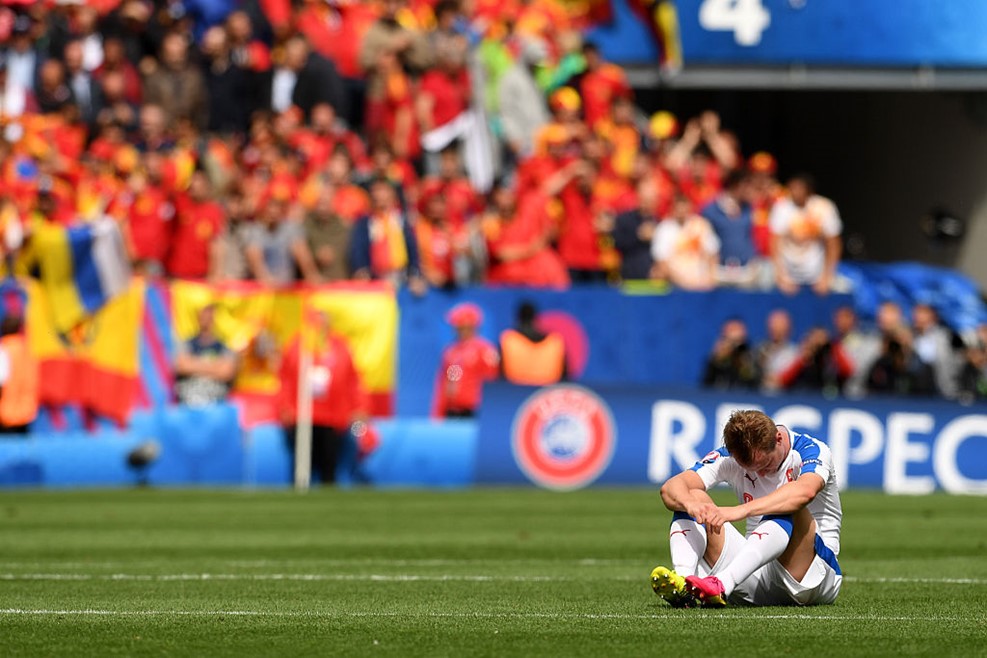 Spain v Czech Republic match has yielded one of the best and most exciting matches of this season. The defending champion Spain opens the Euro 2016 account with a hard fought win against the Czech Republic. Spain scored an 87th-minute goal thanks to the Piqué who scored from nowhere. Spain was going for a 0-0 draw and Piqué gave them the goal to seal the victory.

The Czech Republic will be disappointed with the result, however. Both the team had fought well on the ground. In fact, Czech has been on target but created lesser opportunities. On the other hand, Spanish players were busy in making some or the other opportunities. Spain had 8 off targets and 5 on targets shots. However, Czech had only 3 on target and 1 off the target shot. This clearly shows the difference between the team. Czech battled but were almost cornered by the Spain. The later had 67% of the possession of the ball and made 14 corner opportunities. Czech failed miserably in this as well and had only 3 corners.

In terms of passes, the record of Czech is even more worrying. They had only 242 passes and completed only 160 among them. On the other hand, Spain had 690 passes and they managed to complete the pass for 601 times out of that. The eleventh-hour goal was the result of the discipline that the defending champion showed on the ground.