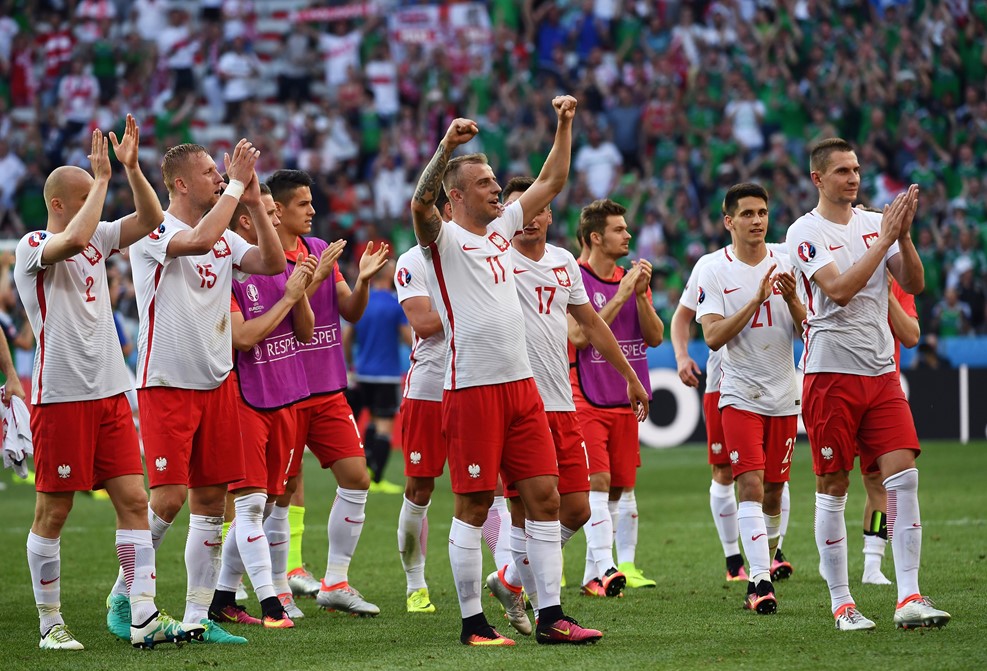 POLNIR match that stands for Poland v Northern Ireland was a crucial match at Group C. The strong group had Germany and Ukraine apart from these two who play next in Euro 2016. Even though it was Poland show all over but the debutant Northern Ireland showed the courage to stay at the competition throughout the game. POLNIR game resulted in a 1-0 defeat for the Northern Ireland but that really isn’t the story.

The first half looked boring and the excitement was missing. Milik however brought the much needed energy in the match with a 51st minute goal. However, that was it for the match. Both the teams could have played better football.

Northern Ireland showed skills and applications but were confused on the field. There was dependency on the players and the team could not really come out of the phobia of playing the first ever Euro. Poland on the other hand won the match with 1-0 margin but that is not significant for the team. Their next match is against the World Champion Germany and this form and application is not going to work against the mighty Germans. Poland was okay with the passing and Germany has created a new art for passing the ball on the field. Northern Ireland gave enough fight on the ground to the players and Poland somehow escaped the challenge. The inexperience of the Northern Ireland gave a win to Poland in POLNIR match. However, another team Ukraine is looking at the game very closely and Poland should be scared about the next couple of match.

Poland has won the first match but a couple of losses against Germany and Ukraine may kick them out of the tournament.