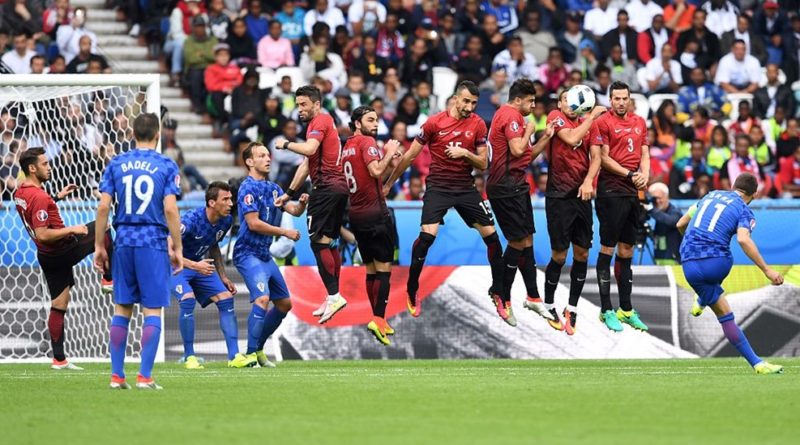 #TURCRO was a high voltage match between the two teams who are desperate show that the football is still left in them. Croatia which is known for the skilled football was seen true colors, not  in the typical red check jersey though. But the match was equally poised as both the teams made desperate attempts to net the balls. Well, there were chances for Turkey and Croatia but none of them were able to covert the opportunities.

Yes, the difference was finally made at the closing minutes of the first half when Modrić showed some excellent football and netted the ball with a long volley. So far, this has to be the best goal of the Euro 2016. Croatia was as per the plan and executed smoothly.

It was rather mistakes of the Turkish team than the credit of the Croatia for the result. Croatia did not look threatening but Turkey could have done much better and they need to work on the same for the next match. The Group D is not going to be very easy for them.

Turkey played with all guns and left no stone unturned to score the equalizer. But unfortunately, nothing was going on their way. They came so close sometimes but the ball was not in the nets. In fact, Turkey could have won the match, had they converted the opportunities. But it was the 41st minute goal that created the difference.

The poor clearance gave Croatia the chance to go ahead and even the star players of Turkey Arda Turan, Oğuzhan Özyakup and Hakan Çalhanoğlu looked ordinary and the team had to pay the price. Croatia took a healthy 3 points and that can be very important in Euro 2016. 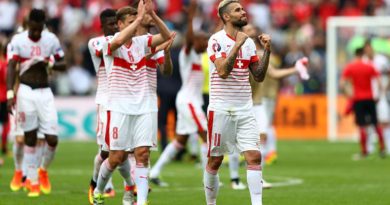 Euro 2016: Switzerland vs Albania – Swiss too strong for 10 men Albania 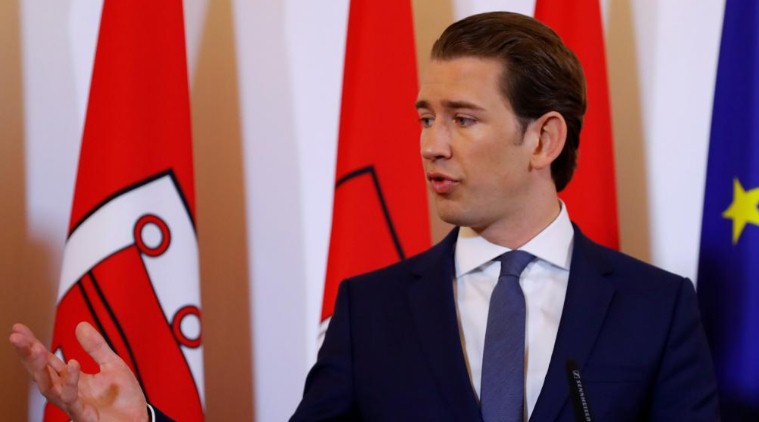 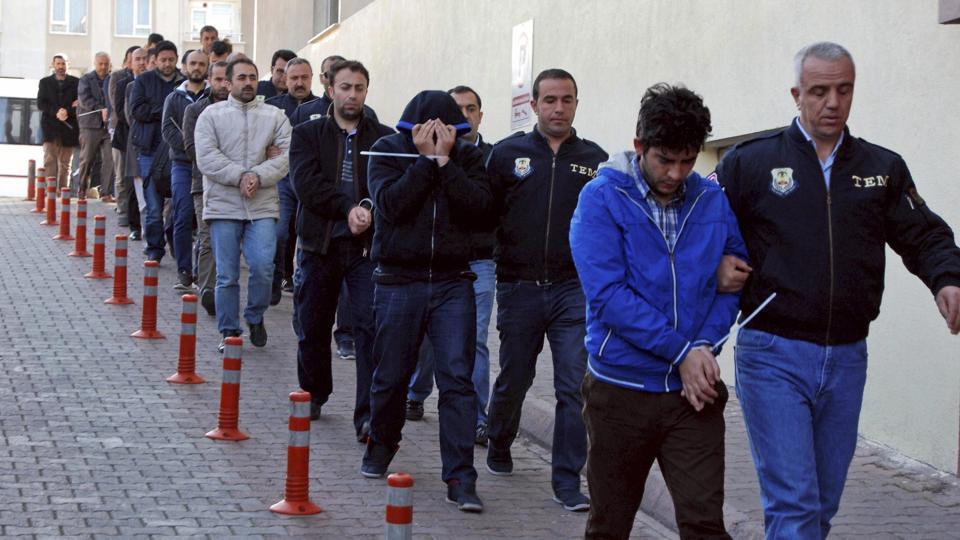