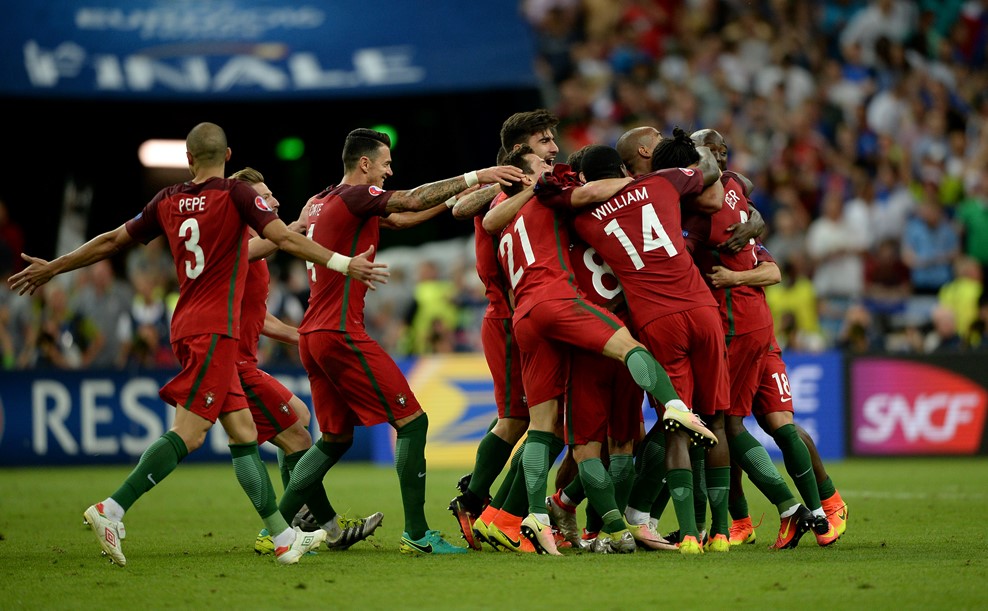 Portugal is the Euro 2016 Champion. They defeated the ghost of 2004 and they did it without Ronaldo. This is a terrific win from Portugal which looked down and under at the 25th minute when Ronaldo exited.

Eder Scores in the 109th Minute

France has won 2 Euros before. Portugal came closest in Euro 2004 and lost in the Final.

France has been the Best in Finals – Scored 2.17 Goals per Match

Second Half Completed – France has dominated Portugal so far. France has 54% possession of the ball and 17 attempts on goal to 6 attempts of Portugal. 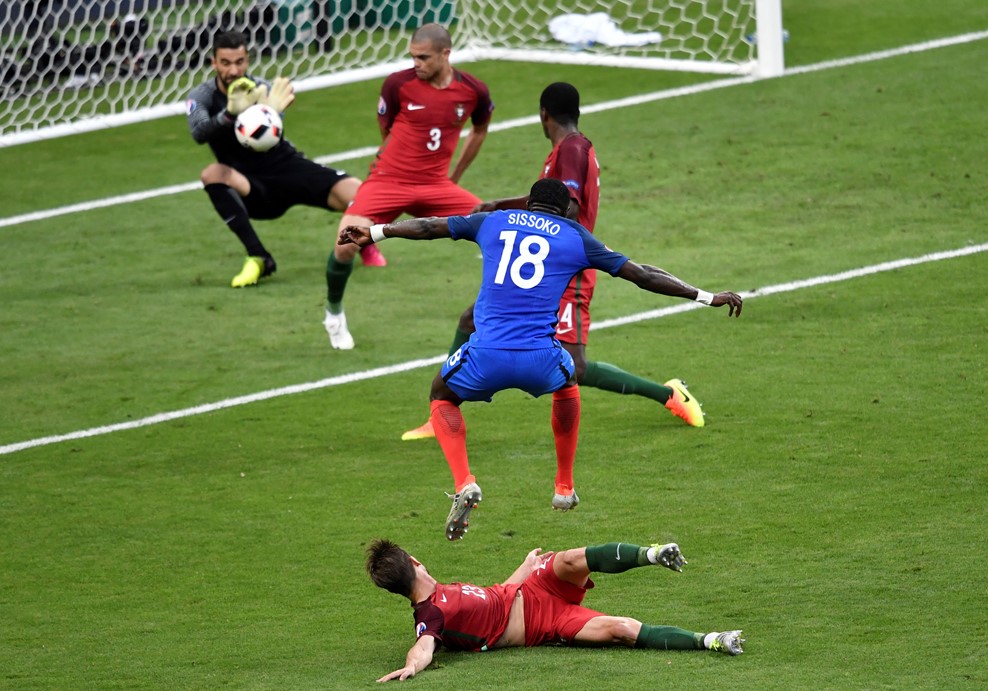 58th Minute – Portugal Looking an ordinary team without Ronaldo, France is reaching the penalty Box every now and then

50th Minute – Evra was close and was looking dangerous , cleared off from the penalty box. 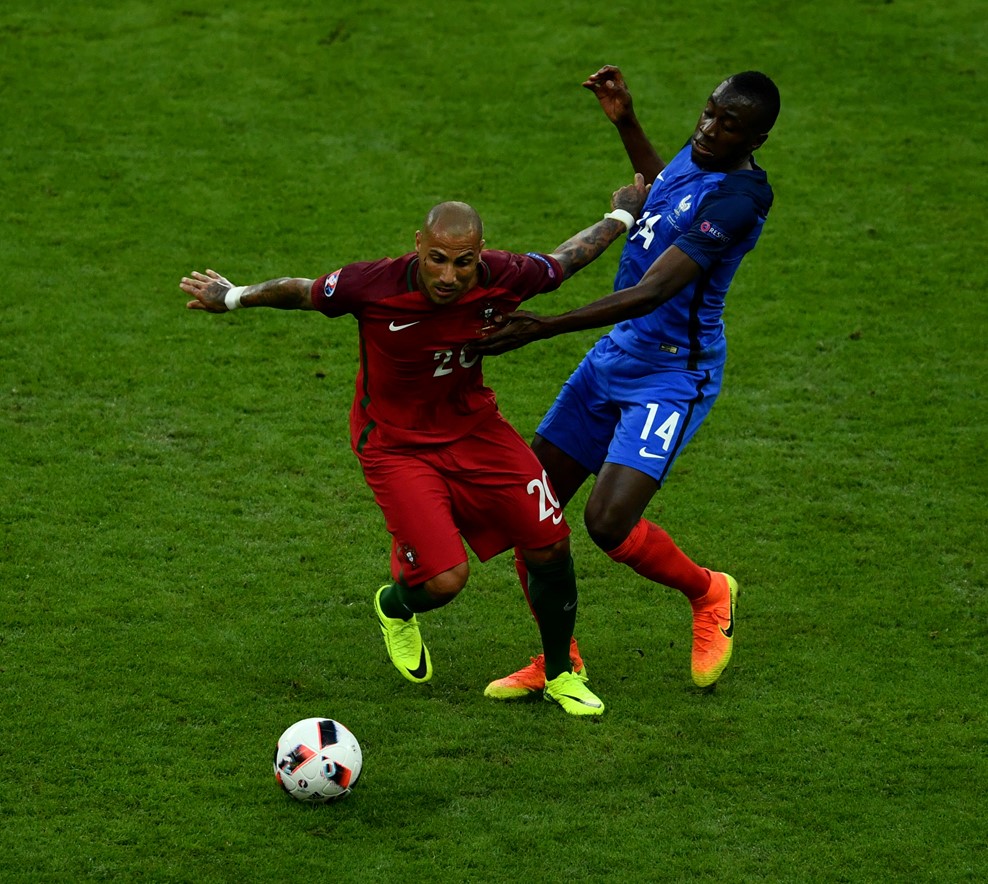 45th Minute – Evra has taken a blow at the head 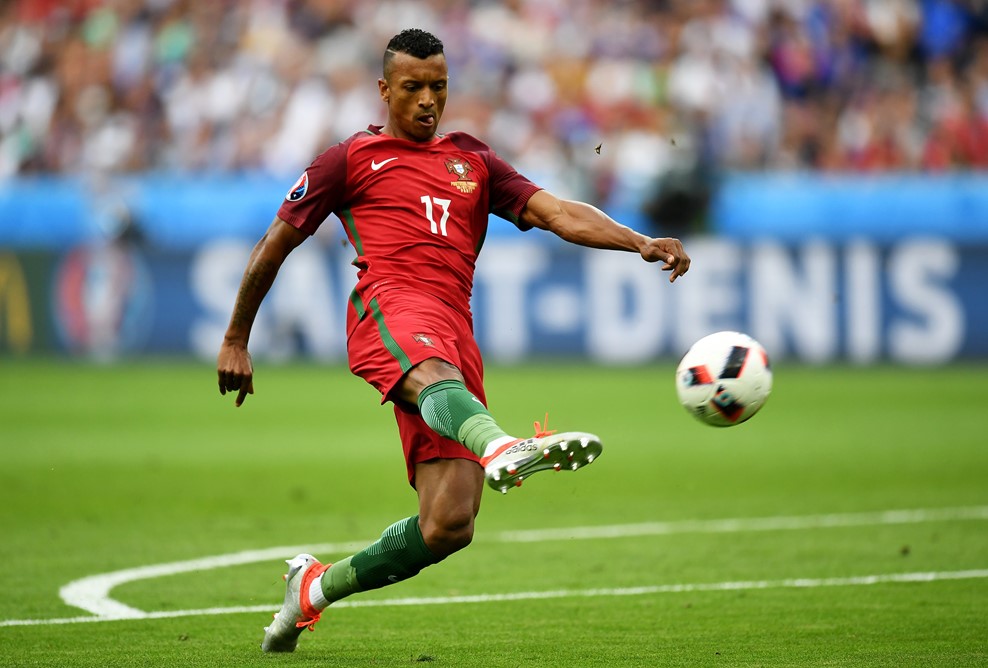 40th Minute – France is looking cool and enjoying the game. They are not looking nervous at all. Confident and interesting football at the Euro 2016 Final.

34th Minute – Nothing is going on Portugal’s way. Cédric has been shown a Yellow Card.


25th Minute- It is heartbreaking for Portugal and Ronaldo. The journey of the man who believed that Portugal can this Euro 2016 Final is over in first 25 minutes. Cristinao Ronaldo, the skipper of Portugal has been replaced by Quaresma. 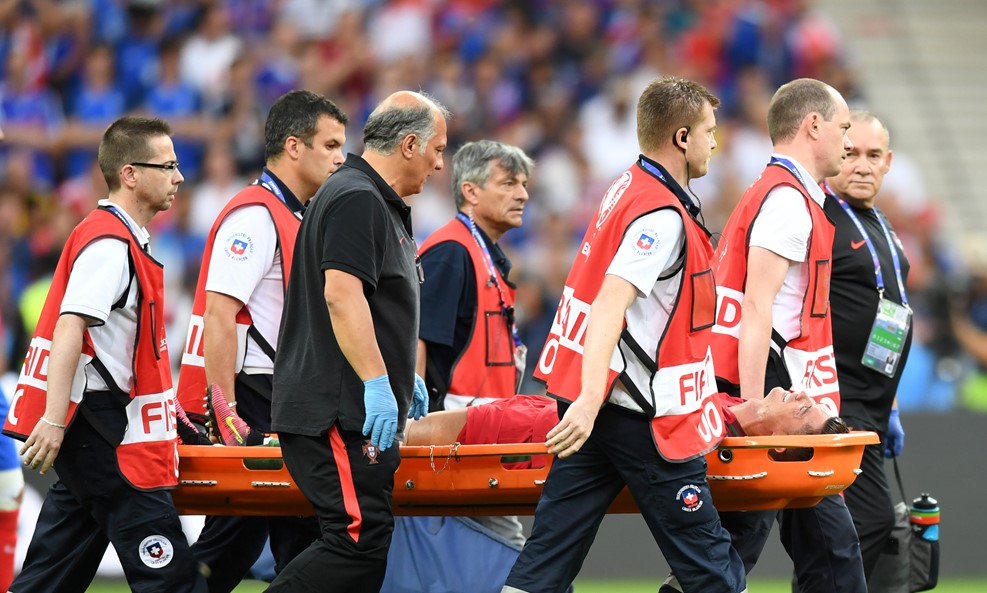 Follow The Asian Herald for Live Updates of Euro 2016 Final