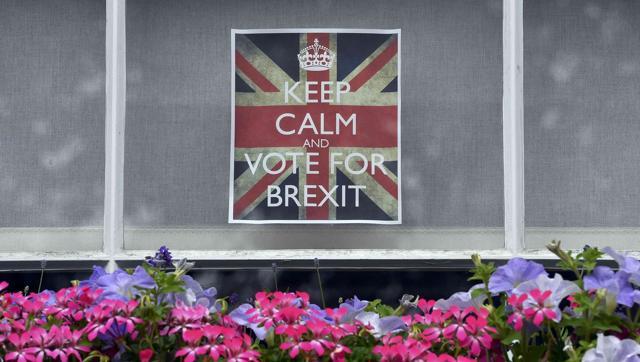 EU Referendum has opted for Brexit. People defied heavy rain and went to vote and has chosen to leave the European Union. The catastrophic impact of the EU Referendum has already been discussed and UK has now invited a larger economic crisis. Well, the crisis linked with EU is not small either and it is a great setback for the entire Europe.


People looked enthusiastic during the mandate but hardly thought about the chain of impacts that EU Referendum can bring. Los Angeles Times reported that every house of UK is set to lose around $7000 for this. London may soon lose the tag and reputation of the Global Business Hub. Recession in UK and Europe should not be far away either. The impact of the Brexit is going to be observed in the Global Economy.
But what drove Britain for Brexit? The most possible reason is the immigration. Yes, the general conception that the immigration is the reason behind unemployment made the England Shires go for Brexit. Scotland and London have voted to remain in EU but the impact of Wales and Shires will impact entire UK economy.


David Cameron had already said that UK needs fresh leadership and he may soon resign. Well, that should not worry Britain much but what follows is beyond analysis for UK economy.

Shivaji Memorial – How it Necessary and How it is Not