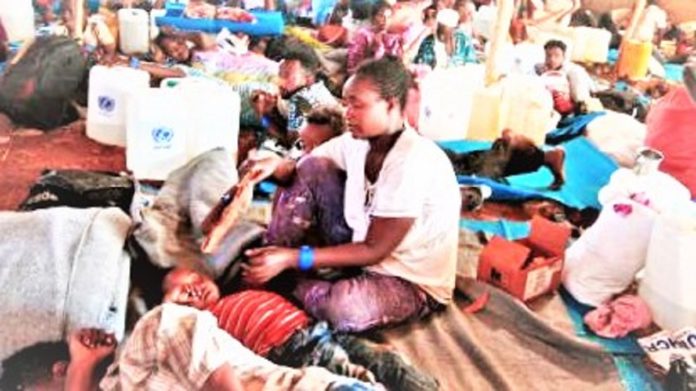 The tragic reports of the Ethiopia massacre have shocked everyone. On the 15th of December, Ethiopian Federal troops and Amhara Militia killed people in the Mariam of Zion Cathedral in the Tigrayan City of Aksum.

Reports suggest that the troops approached the ancient church considering that there are Tigrayan troops hiding in the church. The sources said that there were 1000 people in the church at that time.

Now, the confrontation began with the sacred chapel in the church. The Ethiopians believe it to be the biblical Ark of the Covenant. Ethiopians say that only a monk or the guardian can see it. However, a fight over it started, as it is understood from the report.

The soldiers asked everyone to come out of the church. As people came out and stood in a line, the troops fired after some alterations. At least 750 people were killed.

There is a huge media clampdown and the news did not come out immediately. However, people walked to Mekelle, around 200 KM from there and the words started spreading out.

Shortly after that, another news was confirmed. An ancient and sacred Islamic site was damaged due to fighting in the town of Wukro. The 7th-century Nejashi mosque was believed to be built by the companions of Prophet Mohammed. It is considered some of them are even buried at the site.

The government has accepted the damage and said would repair the holy site. The response received from the government was that Tigrayan troops dug trenches around the mosque and hence it was attacked.

Independent journalists are barred from entering the Tigrayan area.