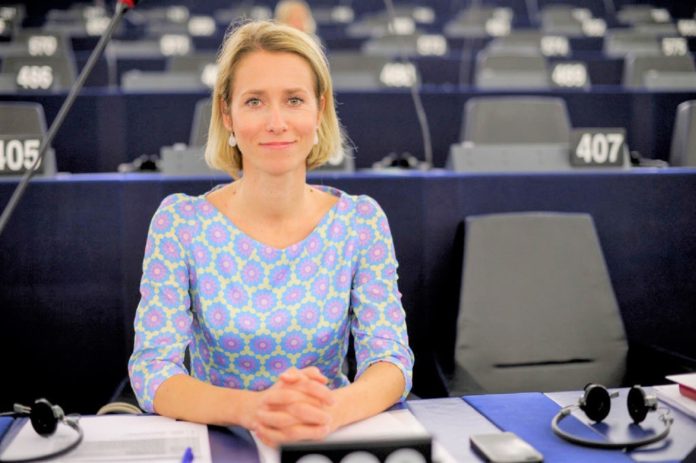 Estonia becomes the first-ever country to have a Female President and Female Prime Minister. New Zealand, Denmark, and Barbados do have a female head of the state and head of the government, but the combination is the prime minister and the queen.

The leader of the Reform Party, Kaja Kallas will now the head of the coalition government of Estonia. She was previously a member of Estonian parliament Riigikogu and a Member of the European Parliament.

Kaja Kallas would join Kersti Kaljulaid, the first female president of Estonia since 2016. Kaljulaid is known for its liberal views on the market and digital economy.

Prime Minister in waiting, Kaja Kallas has expressed her views for pushing infrastructure projects. The key railway projects of tunnels that aim to connect Tallinn, Estonia, and Helsinki, Finland will be pushed. The plan is also to go ahead with the twin city plan of Talsinki and Rail Baltica. This is a high-speed railway project connecting Tallinn and Western Europe.

The new government has also decided not to alter the current corporate income tax on retained and reinvested profits. So, the companies can continue to enjoy No tax for all reinvested and retained profits.