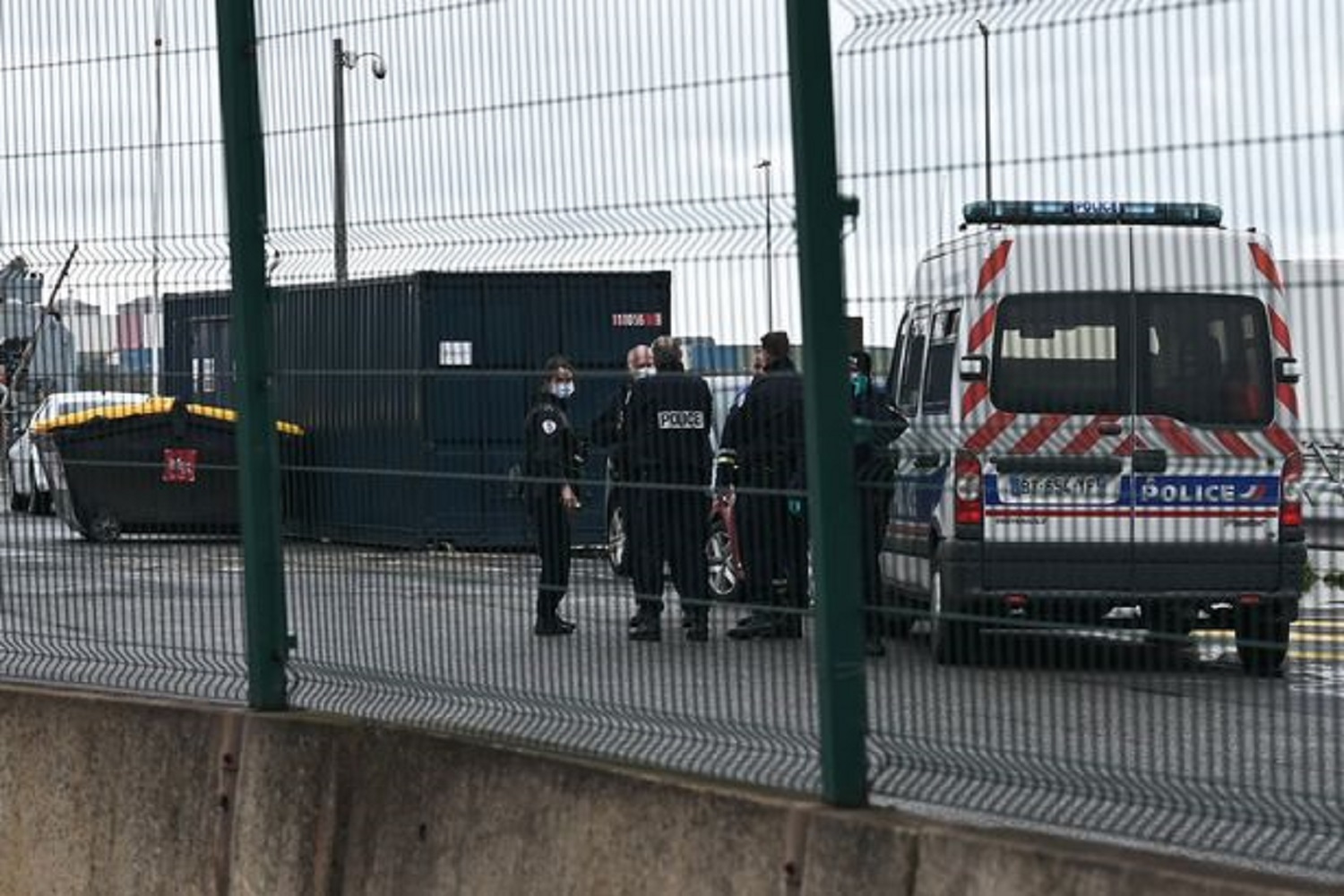 English Channel tragedy was a disaster waiting to happen. A small makeshift boat carrying at least 20 migrants from France to the UK, capsized at the stormy English Channel. The rescue operations have found out at least four dead bodies till now. However, numbers are likely to increase.

The boat sank off the coast of France near Dunkirk. The wind was too strong for the boat to cross over and ultimately the inevitable happened. The rescue operation started immediately and 18 people have been admitted to the hospital for hypothermia.

“I am truly saddened to learn of the tragic loss of life in French waters this morning. My thoughts and prayers are with their families and loved ones at this time.” She added that “We are in touch with our French counterparts who are leading on the response and have offered whatever support they need as they investigate this incident.”

Speaking on the illegal migration, she said, “This tragic news highlights the dangers that come with crossing the Channel and I will do everything I can to stop callous criminals exploiting vulnerable people.”

The majority of the people crossing on that boat during the English Channel Tragedy were Iraqis and Kurdish Iranians, reported the Sun.

This was a disaster waiting to happen. The migrants were crossing the channels to seek asylum in the UK. There are criminals who are supporting these vulnerable people to relocate to the UK with makeshift boats.