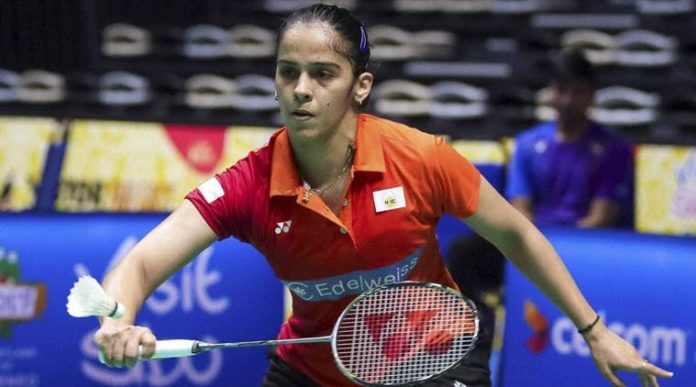 All England Championships is one of the most prestigious Badminton Championships in the world. However, India has been crashed out from the tournament altogether. None of the Indian players is in the race now in the championship.

The last hopes for India were the star Badminton players, PV Sindhu and Saina Nehwal. However, both of them lost to their opponents in the Quarterfinals and the challenge of India ended on a bad note. Saina Nehwal fought well but lost the match in a nail-biting finish. She lost the match by 22-20, 22-20. However, the performance of PV Sindhu was surprising today as she surrendered her match without much resistance. She lost her match by 22-14 and 22-10.

PV Sindhu was in top form and it looked astonishing that she was not able to compete with her opponent Tai Tza of Chinese Taipei. However, her knee was heavily padded and it looked she was uncomfortable at the court. It is still not sure whether she suffered any injury during the All England Championships. However, Saina put a brave fight and at a stage, it looked that she would defeat her opponent but eventually, she was outplayed and India ended its challenge.

Messi to Leave Spanish La Liga and Play For This Club...