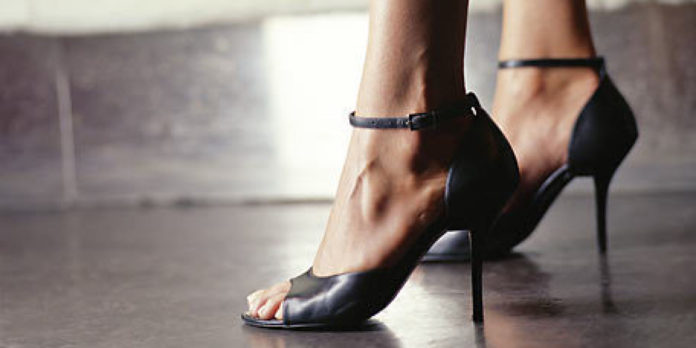 High Heels on the workplace for women are always debated. There are many health-related complications that can come into the picture for the same. The back pain, soreness, ankle pain, cervical pain and much more are few of the names that can develop for the same. However, there are employers who are very strict on the policy and make it necessary for the women to wear high heels to the office.

The problem is not only health related. Many have debated that it is gender biases and women are subjected to the injustice. However, a Canada Province, British Columbia, has become the first place to look into the issue and deliver a historical notice.

As per the notice of the British Columbia Provincial Government, the employers now cannot ask the women employees to come in high heels. It all started when Mr. Andrew Weaver, a Leader of the Green Party introduced a Private Bill on March 8, International Women Day. The Government has adopted the bill with amendments and made it a part of the Workers’ Compensation Act. As per the act, any footwear that is made up of any material, design, and construction must be safe for use. It also says that the employers cannot ask the employees to wear something that deviates from the standard. So, by virtue of the law, an employer now cannot compel a woman to wear high heels at the workplace that have high health complication.

The discriminatory dress code has also been discussed in the parliament of UK. However, apart from gathering 150000 signatures on the petition filed, it has not attracted anything else so far.

Drug Abuse in Hyderabad – How School and College students are...

Earth Mass Extinction – We human just accelerated up the process