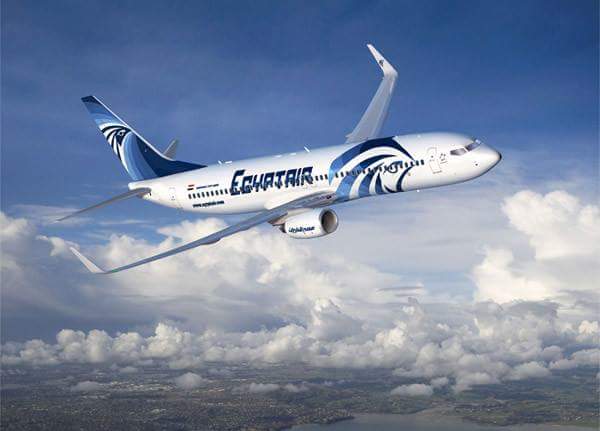 MS804 Black Box Search has hit the latest deadline. As per the information from the experts involved in the search operation, it has been made clear that the black box would stop pinging in another 10 days. The authorities have determined the deadline to receive the signals from the Cockpit Voice Recorder (CVR) and Fight Data Recorder (FDR) on June 24. However, authorities maintained that they are still receiving the pings in the MS804 Black Box Research which is supposed to be in seabed under 10,000 feet.

The authorities have said that they have made significant progress but that is just enough to retrieve the black box. John Lethbridge a special research vehicle has also been called in for the search but so far the investigators could locate and narrowed down a possible zone of 1 mile. However, according to reports, the zone should be well in meters to effectively find out the black box. MS804 Black Box Search hangs in balance so far, but things can go worse if the pinging devices are separated from the black box, CVR, and FDR. The chances of finding out the box are very bleak once the pinging stops.

The Egypt Aircraft Accident Investigation team has already received an invitation from the US National Transportation Safety Board (NTSB). France is already actively searching for the black box. The experts say that search of Black Boxes may hit of the weather worsens or the pinging devices get separated from the black boxes.

The fate of the May 19 accident of EgyptAir MS804 clash is uncertain unless the Black Box is recovered. The tragic EgyptAir incident took the life of all 66 passengers on it. 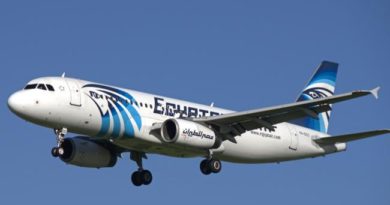 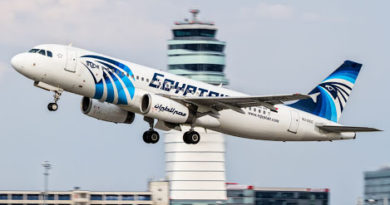 No Fault or Terror – Shocking Theory of EgyptAir Flight Revealed 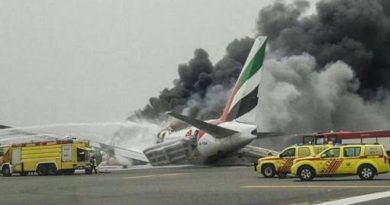