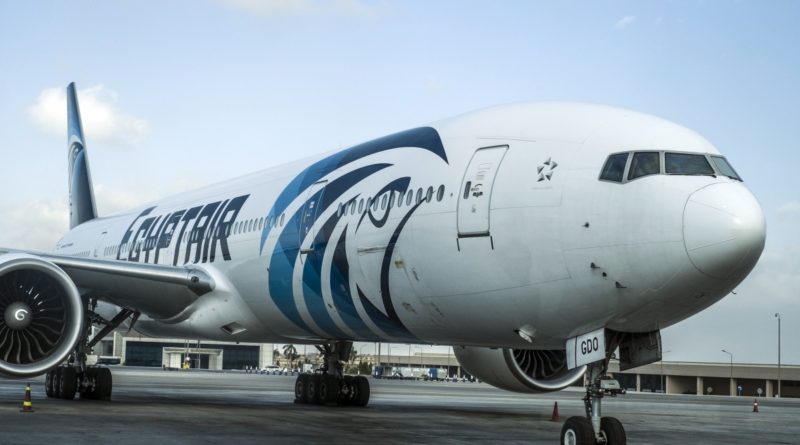 EgyptAir Black Box is yet to be found. However, as claimed earlier signal has been detected from the deep sea that has given the hope of finding the Black Box. Even though the signal is not from the Black Box but it can narrow down the search zone for the investigation team. As per the reports, French Investigation team has also joined Egypt to find the Black Box as soon as possible.

The Black Box generally sends out acoustic signals and that can be detected from the water within 2000 meters of depth. However, the Black Box stops sending the signal after 30 days. This is the major worry for the investigation team and all efforts have been given to find the Black Box. Captain Ayman al-Moqadem, told Egypt’s state-run newspaper al-Ahram that the distress signal has narrowed down the search zone for the team.

The experts have said that the signal does not really narrow down the zone but probability does increase because of the distress signal. According to the experts, the EgyptAir Black Box may be less than 3000 meters in the water. However, the Black Box signal is not received when it is more than 2000 meters down in the water.

So far, the Black Box has not been found out and the team is desperate to track the reason for EgyptAir Crash. Egypt’s President Abdul Fattah al-Sisi has not confirmed any development and hinted that team is working to get the cockpit evidence to figure out the reasons for the crash of MS804. However, as no terrorist group has claimed the responsibility, the chances of the terror attack are all but gone. The French Team and the Egypt team are currently trying to locate but so far only theories and assumptions are available and nothing more has been disclosed.

EgyptAir MS804 was crashed on 19 May, miles away from Alexandria, Egypt. 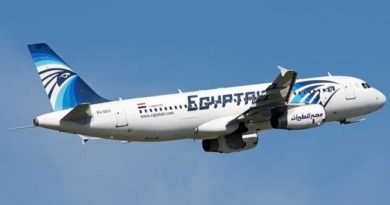 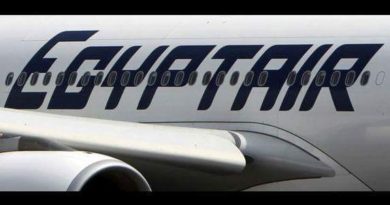 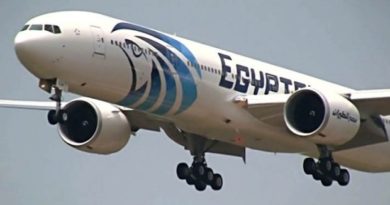