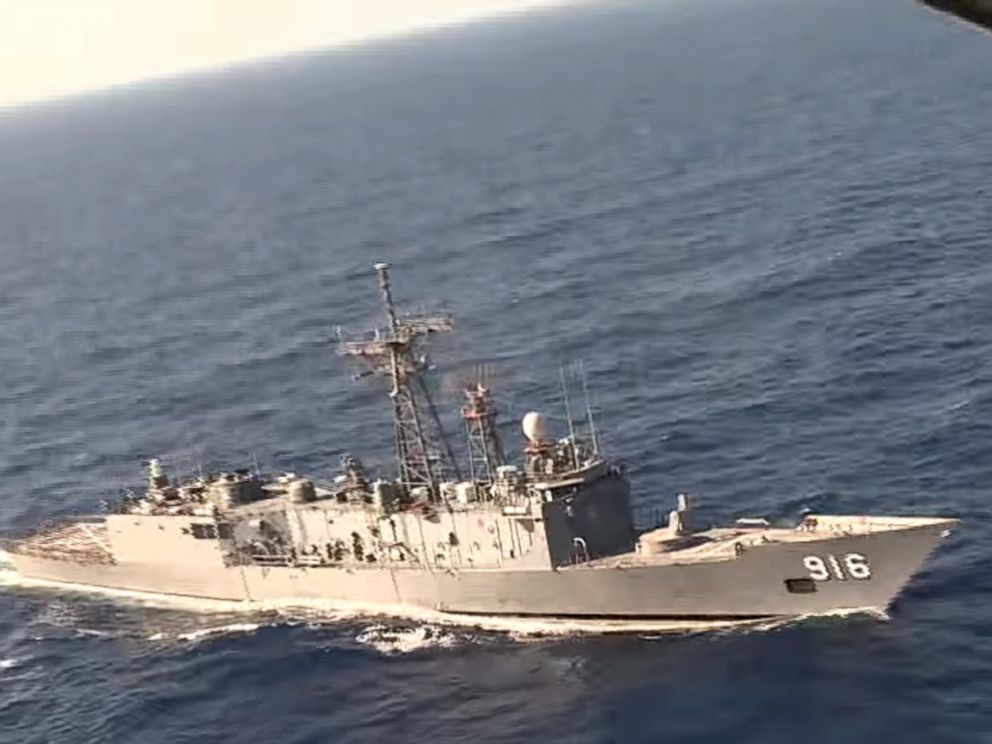 Black Box of MS804 is still inside the deep water. International efforts have been taken pace since last Thursday as the operation is running out of time. A week ago, the Egyptian investigation team found a signal from the flight recorder and narrowed the zone of possibilities. However, no result has been reported since then. French air accident team has recently confirmed the arrival of a special ship to retrieve the black box of MS804 from the Mediterranean Sea.

Research vehicle John Lethbridge has already arrived at the port of Alexandria and the operation has been started. The special Ice Breaker Type of Research Vehicle John Lethbridge is capable of multi-tasking and is considered one of the best for retrieving wreckage from deep down the ocean. The ship belongs to the Deep Ocean Search Ltd and has a Sonar Mak IX Side Scan. It is capable of scanning the sea with seafloor mapping system and identify the location of the flight recorder. The research ship is also equipped with special tools like a cutter, saw robot arms and others. It can scan up to 20000 feet. It also has a row cable of length 6 miles.

The EgyptAir MS804 went missing on May 19. Later the wreckage of the plane was found on the Mediterranean Sea. There have been few indications but those are not enough to ascertain the cause of the EgyptAir Crash. The investigation team is looking for the Black Box of MS804 to find out the exact reason of the crash. However, the Black Box can remain unaffected till 30 days under the sea and the team is presently running out of time. 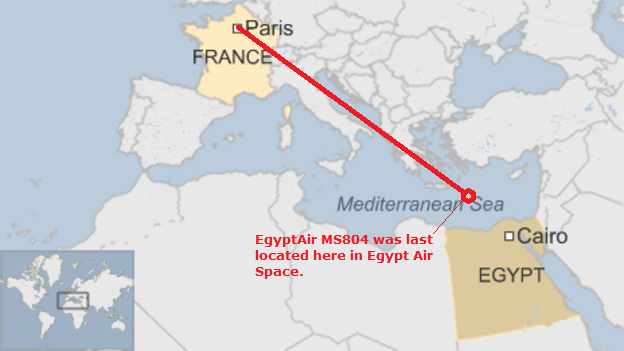 The International team is hopeful that the flight recorder of MS804 would be found out before time and the cause can be established.

As of now, the government has not mentioned any cause and has not ruled out any possibility.