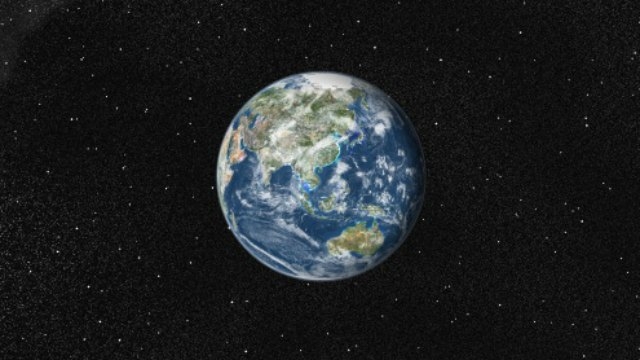 Earth may have 25 hours a day, according to the scientists. The day hours is calculated as per the spinning of the earth. This in turns depend on the gravitational pull of Earth’s only satellite Moon. However, the pull depends on the distance between Earth and Moon. The fact is the distance is increasing.

In simple words, Moon is moving away from Earth, to be precise, 3.82 cm per year. As a result of it, the spinning of earth is also slowing down. The days hours would not be sufficient in near future and in order to make up, the day would be increased to around 25 hours a day. Well, this is no science fiction but an inevitable situation. The scientists believe that billion years ago, the day was around 18 hours and now that has increased to 24. The time is not far when even that would be increased.
Well, this might change and impact the people in bigger way, believe many. However, we would get accustomed to it. The incredible phenomenon of the universe is very interesting and this is also a continuous process. So, it does not end at 25 hours as well. In the future may be after million years later, it may even reach 30 hours.

A Hollywood movie may be made soon in this context and this time it would not even be a fiction. So, if you feel, you do not get enough time in a day, then there might be some good news for you in near future.