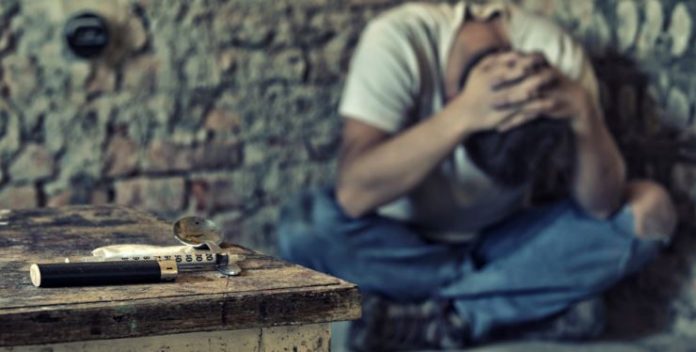 Drug Abuse in Hyderabad is known for a long time. However, the extent of it has never been estimated to be huge. The latest drive of an investigation by the Excise Department has left many shocked and panicked. The new reports surged that the students from top 80 schools and colleges are drug addicts in Hyderabad. The drug abuse in Hyderabad is running a drug racket that is targeting the school and college students. The top names of the schools can make anyone scare. But how are the school children falling for the drug? Prevention is often the best way to stop a drug addiction. However, if someone you know has already fallen too deep into their addiction, you should sign up to visit a retreat like Avante Ibogaine to help them break the cycle!

According to the Excise Department, most of the children are falling for the LCD or Lysergic Acid Diethylamide. This is commonly called as the mood changing drug. This drug can ruin anyone’s life. The investigators have already issued notices to almost 27 schools where the majority of the students are addicted to the drugs. The estimated business of the drug abuse in Hyderabad among school and college students can around INR 80 Lakhs understand the Excise Department. The students are even willing to pay 2000-3000 every day for the drug. As per the preliminary investigation, most of the dealing of the drugs is done through the dark web. However, links are also being probed if there is any centralized racket. Those whose lives have been taken over by substance abuse may want to consider the solutions like those detailed on this website to help them rehabilitate themselves.

Even though this is a criminal offence, the Government has decided to step in considering the life and the future of the students. No arrest has been made so far. The excise department said that the racketeers are taking advantage of the innocence of the kids. However, the schools have been notified and the parents are also been consulted on the same. According to the psychologists, the teenage can be very fluctuating and should be under constant monitoring. Parents and schools have to play a bigger role in this.

The transactions both cash and the card should be monitored by the parents. Any behaviour which is not normal for the kids should be immediately understood. The future of the students is at stake and easy money from parents can make them even more vulnerable. It is time to protect the kids.

The excise department said that the MNC employee in Hyderabad that has quite a large population is another target of the drug racket. After completion of the school and college students, an extensive investigation would be launched for the MNC employees in Hyderabad for drug abuse.