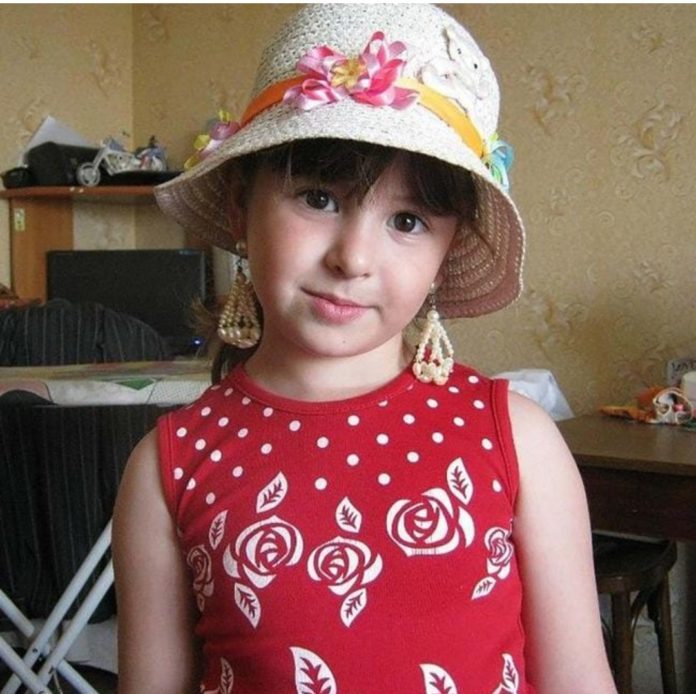 Double Child Rape and Murder rocked Russia. Two young daughters were killed by the pedophile boyfriend of mum. The kids were knifed to death. The mother met the alleged killer on a dating app.

On Tuesday, when Valentina Supernova, 40, came home from work, she faced the most horrific situation of her life. Both of her young daughters were killed. Elena, 8, Yana, 13, were shredded by a knife.

The boyfriend was seen leaving the place in a white bicycle.

Forensic reports have confirmed that both the girls are raped before being killed reported News.Com.Au.

Molchanov, 41, was caught later hiding behind bushes. He was arrested later on. After arrest, he said,

“At about 8 pm I opened another bottle and finished it at about 10 pm. And, so to say, killed them”

Police said that Molchanov has a criminal history. He has been jailed before for child murder and sex attackers. He is a pedophile and hid it from his girlfriend.

MS. Suprunova, 41, a nurse, met Molchanov, via a dating app. She fell for him and traveled across 2500 km to stay with him. She was unaware of his background history and moved in with him.

The neighbors and friends of Suprunova, expressed sadness, for her. Many have blamed the Kremlin for poor punishment against pedophiles.