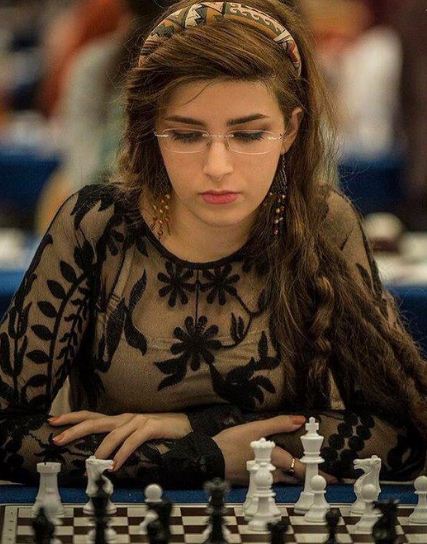 The Woman Grandmaster, Dorsa Derakhshani, has impressed many during her short but eventful career. However, she was compelled to wear Hijab and was ousted from the team when she did not. Iran has a strict dress code for the women since Islamic Revolution in 1979. All the women are bound to wear Hijab in all public places. Dorsa left Tehran for Barcelona in 2015 for an invitation offered by a club. The club funded for her education as well in Spain. She is however now in the United States and also completing her education.

Ironically, Dorsa’s brother Borna Derakhashani has also been banned by the Chess Federation. He has banned because he played against an Israeli member. Iran does not consider Israel as a country and also support Anti-Israel groups like Hamas and Hezbollah.