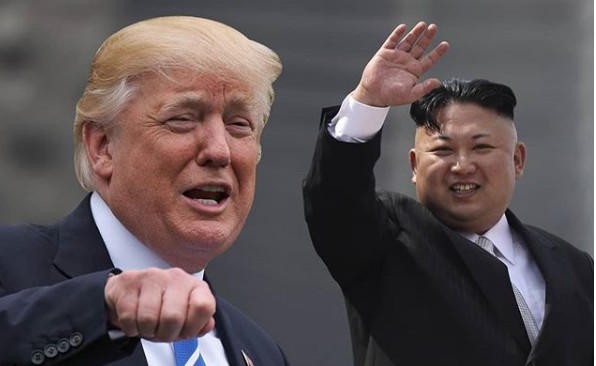 Donald Trump Kim Jong-Un Meeting should be one of the most anticipated events in this year. If everything goes planned, then the two leaders would meet in Singapore as North Korea ushers a new era of diplomacy. The two countries were on the verge of war a few months back, but everything changed. The historic meeting of North Korea and South Korea leader gave some glimpse of hope and then this meeting.

However, there are still some uncertainties looming over the meeting. Donald Trump and Kim Jong-Un both are known for their fragile decision making and many things can change within the span of 6 days. The meeting has been cancelled twice before it again reappeared from nowhere. But this time North Korea has an edge over the US. No US President has succeeded to persuade North Korea for armistice since the Korean War, but Trump may. There is a good chance that the two leaders would discuss the peace agreement and sign on the document is on the cards.

But what about the “Denuclearization”?

Well, the story seems to be different here. It has been always the demand from the US that North Korea needs to give the nuclear dreams first before any meeting. But this time it is slightly different. There has been no assurance on that. It has been told that they would not carry out any nuclear test but would there be an agreement on it? The experts do not think so. This is where the US is getting tricked. Probably, the Korean War would formally end, but the US may never again put pressure on the communist country to give up its nuclear arsenal after the Donald Trump Kim Jong-Un summit in Singapore on June 12.