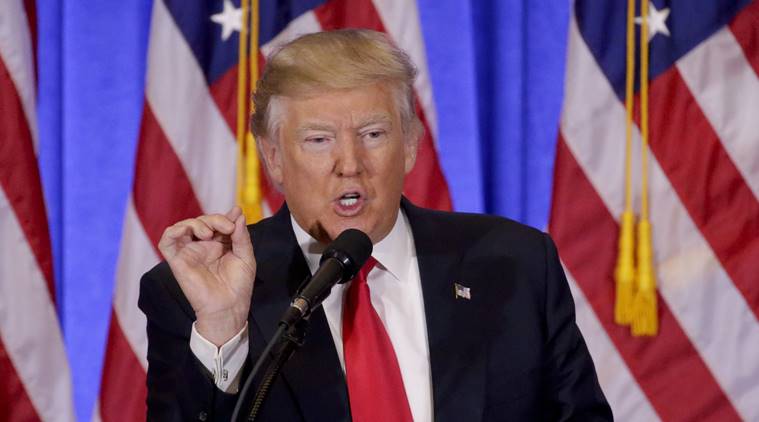 Donald Trump First Day plans are huge and immense. The President-Elect of the United States of America would look to ensure that many of the Pre-Poll promises are met. There are many promises that are going around to be met on the very first day, like scrapping of Obamacare, deporting undocumented immigrants, canceling trade deal and the building of Mexico Wall.

However, the question remains is it even possible? The United States is a democracy and it is not very easy to implement things in a democracy. The Immigrant Attorney David Leopold perfectly told the AFP that in a democracy, there is no CEO. So, the billionaire turned would be President of USA must realize, that everything does not really happen with a stroke of a pen. There is Congress and of course the Judiciary System of the United States of America and Donald Trump would not be able to implement everything he wants right away. Well, of course, some of them may remain never implemented and some may take some time to be implemented.

Donald Trump First Day expectation can be huge for the voters who elected him for the Top Most role, but that may not become facts on the very first day. The President of the USA is often considered as the most powerful person in the world, but that is not because of the person, but because of the country. The strongest economy and the influential foreign policy have made the USA a Superpower and even if someone wants to change it right away, it is not that easy to achieve.

ISIS Claims France Church Attack – Why is more worrying than...