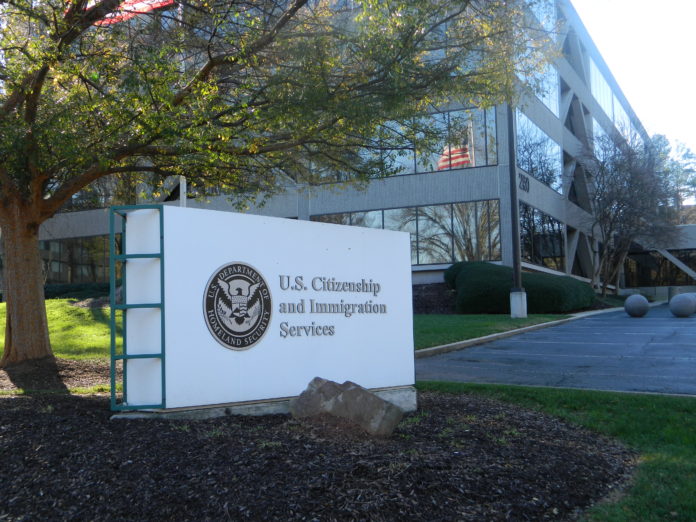 Donald Trump came with a promise that he would change the overall policy of the immigration system. He promised to create more jobs for American and he has targeted the Silicon Valley for the same as expected. In series of actions, the department has made it tougher for the H1-B Visa application for the high skilled jobs. So, how are the things going to change now?

The Silicon Valley is going to suffer huge loss at least at the starting time. The immigrants or the H1-B employees from different parts of the world mostly from India come with a set of skills for a lesser price. So, eventually, the companies need to hire people with higher wages for the same work or may be less.

The start-ups may find it very difficult to survive. With the H1-B tougher now the companies may not continue the operations for a long time. Many have indicated that the companies may shift from the US as part of the global strategy.

IT will be hit badly. Yes, companies like TCS have already started creating jobs for the US Citizens as well. However, the significance of the events can be understood from the fact that Microsoft, Wipro, Infosys, Accenture and many other IT firms slipped for over 1% on Monday in the market. The offshore model may become stronger to meet the cost of the clients or near-shore model may be developed.

This is the worst affected area as Donald Trump ensured it becomes tough to get the H1-B. Many may actually end up losing jobs with immediate effect and many consultancy firms can actually shut down.

However, the worst is yet to come.