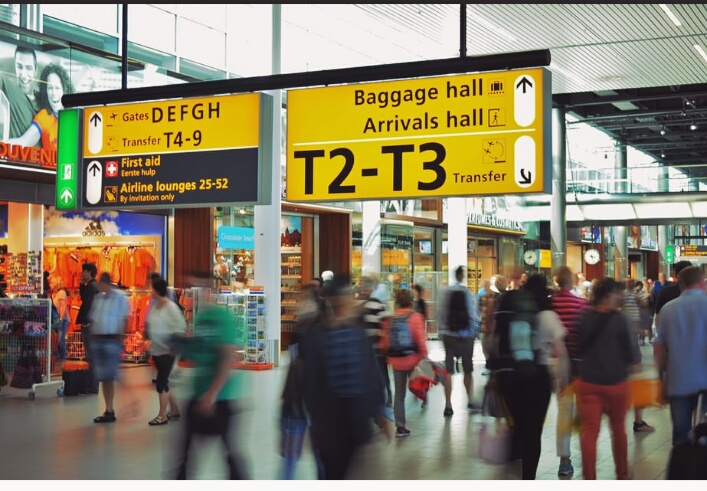 Domestic Air Passenger in India is rising by a huge rate. Well, that is expected considering the increasing scope and opportunity of the aviation industry in the country. The last year, India showed a growth of 23.18% of Domestic Air Passenger and that is quite a big number. However, that put forwards many things.

This is the data released by the DGCA and most of the passengers flew by the Private Airlines. At a time, when Domestic Air Passenger is growing at a rapid speed, Air India is losing business and standard. For any airlines, this could be an exciting news. The frequent offers from different airlines show that how they are trying to captilize the market. There are contracts between India and other countries especially Europe for better aviation contracts between the countries. However, the State run Air India has been recently placed as one of the worst air carriers in the world.

Where is Air India missing? Is it the Policy or is it the management? From far, it looks like that it is both. However, it is high time that Government formulates a plan to deal with the loss making Air India especially after Domestic Air Passenger growth. It is very likely that the figure would increase even more in coming years.

Indian Economy surpasses the UK – How this happened and what...