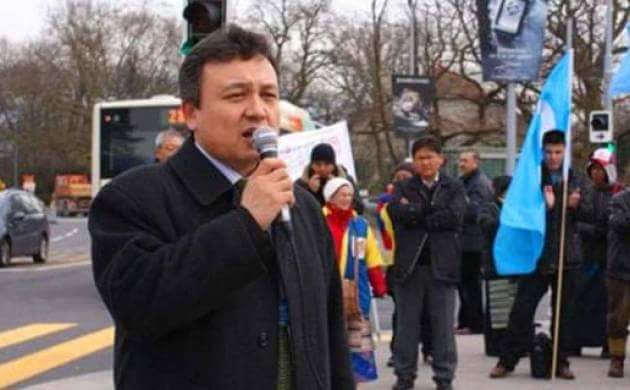 Dolkun Isa Visa has created major news in recent days. Indian Government gave Visa to Isa who is termed as terrorist in China to attend a program in Dharamsala organized by a US backed organization, Initiatives for China. It left China red faced and many said that India gave tight reply to China who recently allowed Masood Azhar a visa. Masood Azhar is a declared terrorist in India, backed by India.

However, days after granting the visa, Home Ministry said that the visa has been revoked. This has now left many Indians and Dolkun Isa surprised. China pressure is considered the major reason behind it and it is assumed by many that Indian Government has agreed to China even though China never agreed on Masood Azhar. It is expected to create a uproar in India and oppositions are not going to miss the opportunity.

Dolkun who resides in Germany said that he is also surprised with visa cancellation. He even informed that no reason has been provided to him. He assumes it to be the political pressure from China. India and China are always on loggerhead due to the asylum of Dalai Lama in 1959 from China ruled Tibet.

Who is Dolkun Isa

Dolkun Isa is the leader of World Uyghur Congress. He has been accused of backing terrorists in Xinjiang province of China. This is one of the most volatile places in the communist country. Recently Chinese Foreign Ministry Spokesperson Hua Chunying mentioned that Dolkun is a terrorist and is in the notice of Interpol and China Police and other countries should not cooperate.

Whether it is an international policy or Chinese political pressure, it is difficult to say, but Indian government has certainly taken a step backward on Dolkun Isa.