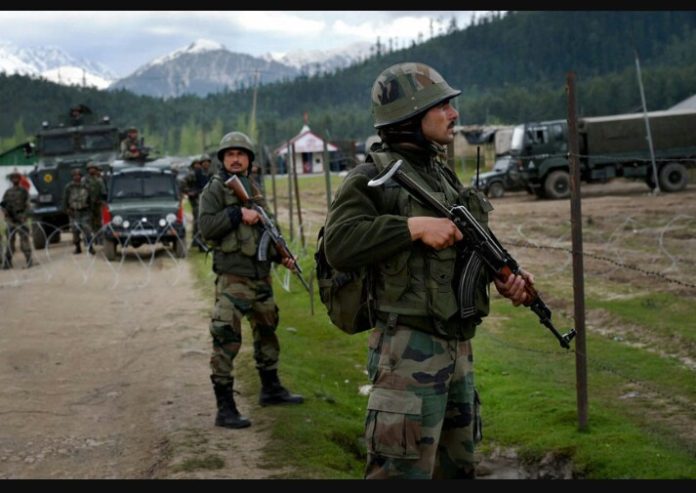 Doklam Standoff has already crossed more than 50 days and the Chinese Media is not yet tired of its rhetoric. The artificial aggression of China to punish Indian army has become a laughing stock rather than a threat. Since the Day 1, China said that PLA would attack India but has only threatened a war, did nothing on the border. The Chinese Media even tried spreading lies to pacify the citizen that India has withdrawn troops. Even if, China decides to go ahead with the aggressive approach, they must do some calculations and in each calculation, they are appearing as a fool, if not anything else.

China is threatening the Indian Army since last 50 days that they would attack. Now, any sane Government or Media won’t do that if they really want to attack. They are actually giving a lifetime to the enemy to get prepared for a scuffle or a war. Indian Army is now more than prepared at the Doklam. Doklam Standoff has given the India all time to analyse the Chinese position and strategies. So, if a war breaks out, the Chinese would suffer huge loss due to the same. If you want to attack, then you don’t really give time to your enemy.

The Occupied Tibet land of China has become the battle ground for the PLA. They are doing live drills to threaten India. China has no idea that India is fighting battle since 1947 thanks to our neighbour Pakistan. We are not only battle ready in fact in battle. Well, this is an admitted fact that Chinese Army is mightier than Pakistan, but the regular scuffles give Army much more advantage in the war time. 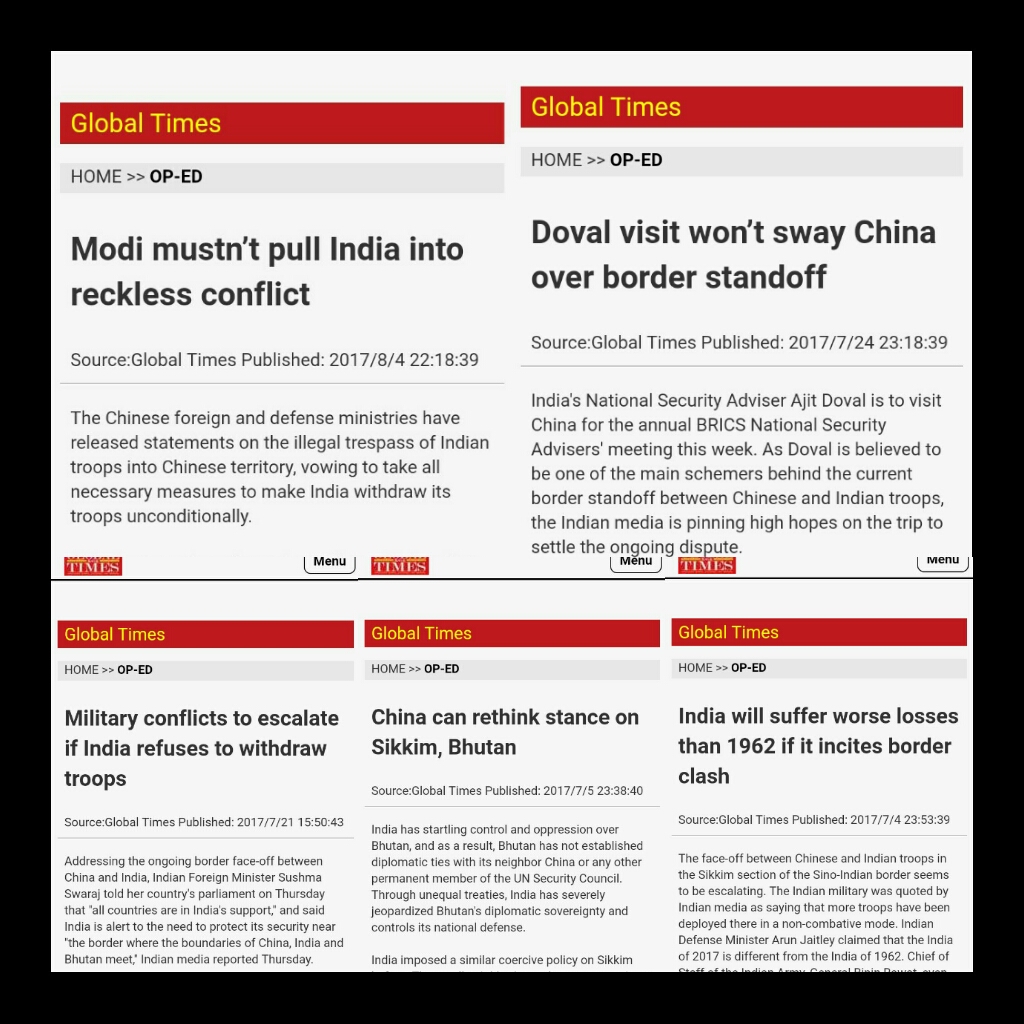 India is No Philippines

China has most probably underestimated India before starting the rhetoric and now cannot move back from their statements. China has successfully suppressed Filipino voice in the South China Sea with Power, Money and back door channels. However, they should remember, India is much more than this. China has assumed they are the Tiger of Asia but isn’t the fact. India is a growing economy too, and their bullying won’t pay off.
Doklam Standoff is going to extend and the Chinese Media would continue to give threatening just to prove that they won’t back out. However, sooner or later, they would realize, it is not a cake walk to occupy the land of others every time by muscle power. They must choose their battle wisely. Any scuffle with India could be hazardous to Chinese Government and Economy.

Let’s look at the comparison of India and China battle might at a glance.

Details are from – Global Fire Power