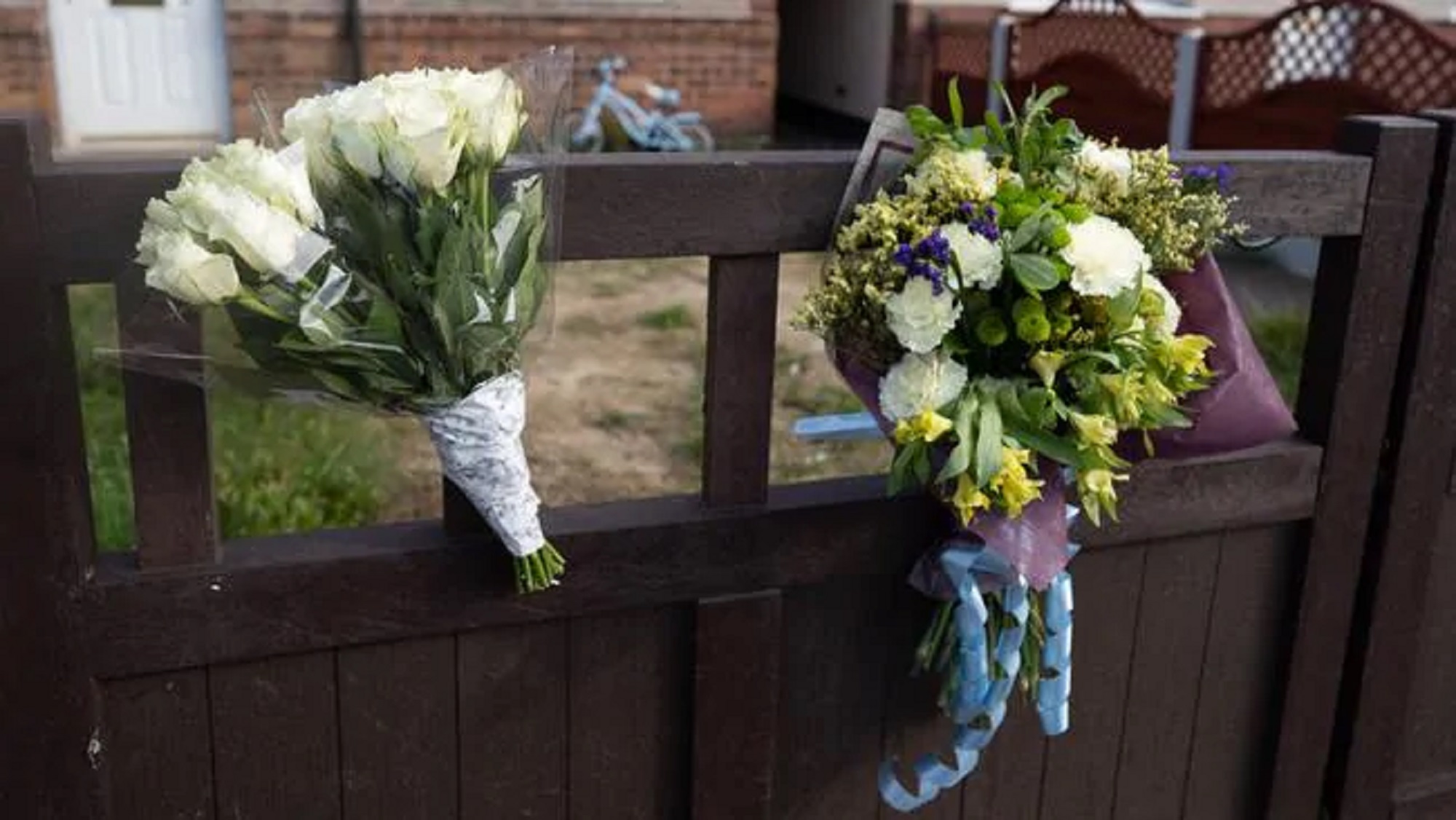 Dog mauls newborn baby to death in Doncaster, England. A 12-day-old baby boy was mauled to death by the dog.

Police were called to the house to the house in Doncaster, South Yorkshire. The police came after reports that the family’s dog has attacked the newborn baby.

The police informed that on arrival it was noticed that the dog has bitten the newborn and the baby boy suffered grievous injuries. He was rushed to the hospital. However, the attack was too much for the little boy, he could not survive.

As per the reports, a 35-year-old man and a 27-year-old woman have been arrested for the charges of negligence manslaughter following the tragic death.

The face was ripped apart by the dog. It was so strong that it dragged three officers on to the road. The dog was a crossbreed.

Neighbors said that the family is going through tragedies since last year. The father of the three of the woman’s children died last year of sepsis, reported News.com.au. The neighbor said that she was a brilliant mom, but her family fell apart he died.

Dogs are generally lovable and spend time with the kids. In fact, in many cases, they grow up with the kids. However, there are many incidents where the pet dog has attacked the newborn. Animal psychologists say that they do that out of jealousy. When the attention is diverted, they attack the newborn to get back the attention of the family.