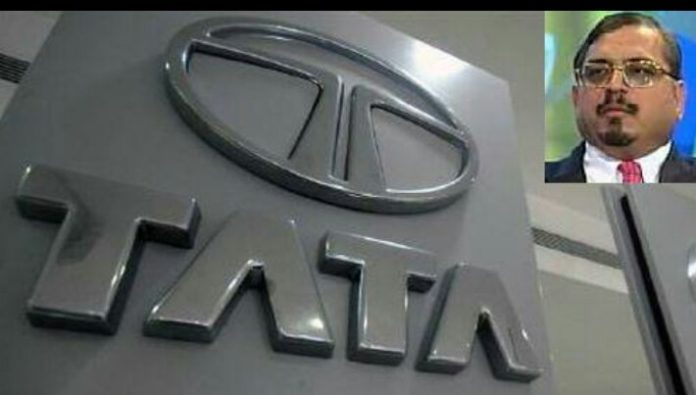 Dilip Pendse, former MD of Tata Finance has committed suicide at his Dadar office. The former business honcho had seen many trouble days since 2001 and finally decided to end the struggle. He worked on the first floor of the Dadar building and his second wife stayed at the second.

According to her wife, she called him multiple times as he did not turn up for lunch. When she went downstairs, then she saw the hanging body of Dilip Pendse.

The People was informed at around 2:35 PM yesterday. A suicide note has been recovered from the scene. According to the police, he has informed that none should be blamed for his death. He also mentioned that he was frustrated with the prolonged legal cases that are pending with him. His son from his first wife is settled in New Jersey, USA and he has been informed. He is already on his way. His last rites will be done at Pune according to his last choice.

Dilip Pendse has a life of ups and downs. He was the former Managing Director of the Tata Finance. However, in 2001 he was accused of insider trading. The SEBI, regulation board of India debarred him from the Capital Market for 2 years. He had many cases against him since then. He first made insider trading for four companies including Himachal Futuristic Communication, Tata Motors, Infosys and Software Solutions India Limited as per the allegations.

However, after serving the ban, he was chosen as the MD of Tata Finance. He was fired on the basis of illegal activities.

Indian Economy surpasses the UK – How this happened and what...