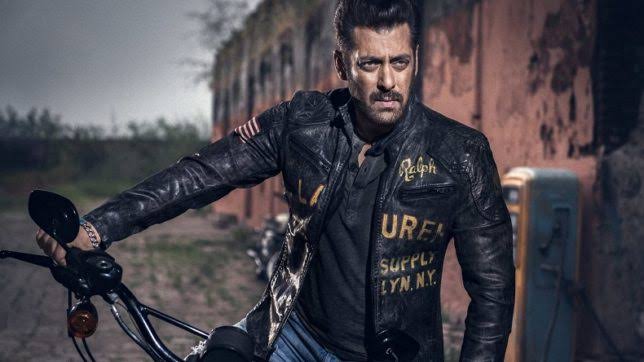 Dhoom 4 may not see Bhai of Bollywood. Yes, if the reports are to be believed then Salman Khan has walked out of the much anticipated movie. A year ago, the runours surfaced that Salman Khan has been in talks with YRF to play the antagonist in the franchise. The rumours only grew stronger and it was reported that Salman will sport a long hair and a scar on his face.

However, things changed dramatically this year. Post the release of Race 3, it was reported that Salman Khan has been finalized and Vijay Krishna Acharya will helm the fourth instalment of the franchise. But, Salman Khan reportedly demanded ouster of Abhishek Bachhan from the movie, reports suggested. It was told that owing to the differences between Salman and Aishwarya,he was not ready to share screen with Junior B. However, it turned out that the reason is something else. Well, new reports indeed confirmed that Bhai walked out of the project, but not because of AB, but of negative role. Yes, Salman Khan is probably not willing to risk his stardom by taking a negative role.

Dhoom series has some memorable antagonist performances. It was John Abraham who started it, Hrithik continued the brilliance and Aamir took it to another level. Dhoom 4 should have an equally strong performance. So, if it is not Salman, then who is it going to be? Again some rumours say Shah Rukh Khan and Ranbir Kapoor have been approached but YRF has nothing to say about all these.