Dhoni to retire on December 13th at Mohali soon after the 2nd ODI between India and Sri Lanka. Well, suspense over, it is not MS Dhoni, but Dhoni, a sniffer dog, an employee of Punjab Police since last 10 years. The Labrador has been working for the security arrangement and assistance since it was aged 3 years. The time has come for the Dog and it will retire after serving the security forces with all respects and gratitude.

This is one of the great steps made by the board to retire the dog with prestige. Two other sniffers named John and Preeti would also retire and a facilitation will be held after the match. 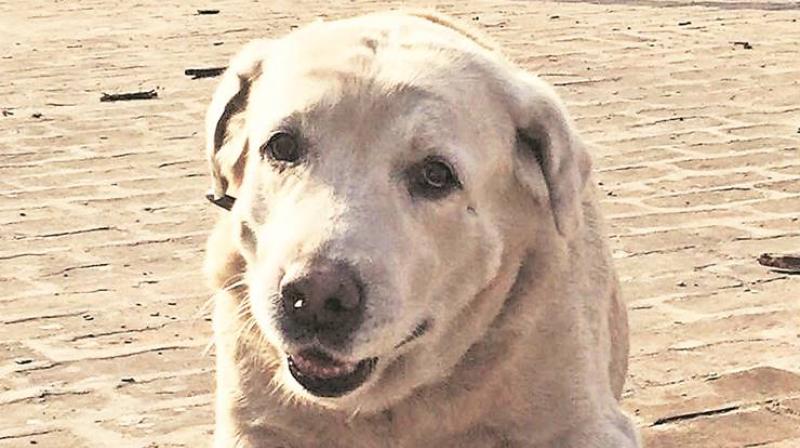 The Police informed that the security arrangements have been very tough at PCA and Dhoni has always made it easy for them. It was quick and an expert of sniffing explosives. The role of the dog during the Semi Final Match between India and Pakistan was highly praised by the authorities. The role could be understood by the fact that the match was witnessed by the Prime Ministers of both the countries. A high voltage drama of India and Pakistan is always a challenge for the Police and Dhoni has remained instrumental throughout the years for the police.

Describing the dog, the authorities said that it loves to sleep for 6-7 years during the daytime.

All of the three dogs would be available for adoption after the retirement. However, interested parties must come through proper channels.