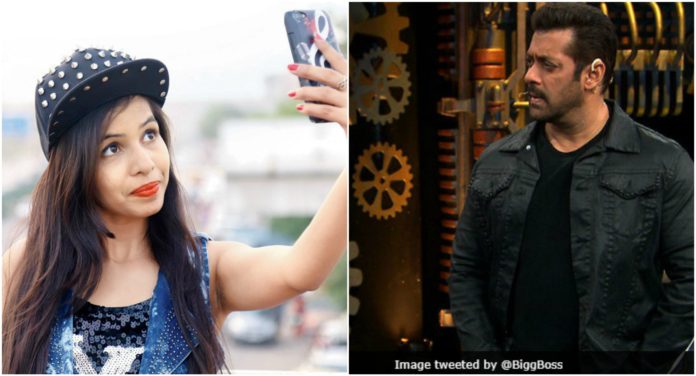 Dhinchak Pooja is all set to enter the Bigg Boss 11 as the first Wild Card Entry. According to the sources confirmed by the media houses, the makers have finally struck the deal with YouTube sensation to enter the house. The Bigg Boss 11 is already spiced up with lots of controversies in just three weeks and it is believed that the entry of Dhinchak Pooja would make it even better.

It was previously reported that the YouTube sensation Dhinchak Pooja would be a part of the show. However, her demand was too high for the producers and thus she has not boarded the trip to the show. However, the talks with her resumed and finally, both the parties are on the same page, hints the media reports.

According to the buzz, this Friday, Dhinchak Pooja would made grand entry to the show and ensure that all entertainment is provided. However, it is not sure whether there would be more drama to it. 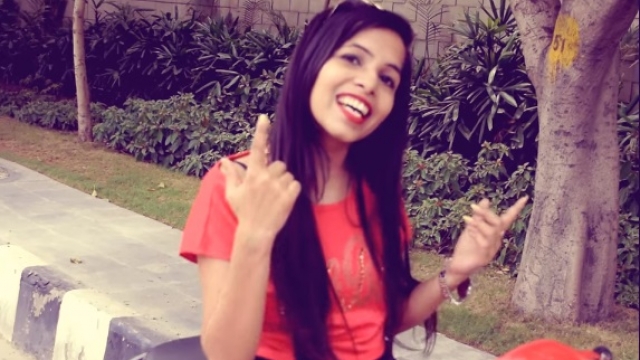 People like Zubair Khan, Priyank Sharma, Aakash have already made the show a talking point and now the new Wild Card Entry can give the makers a blast. 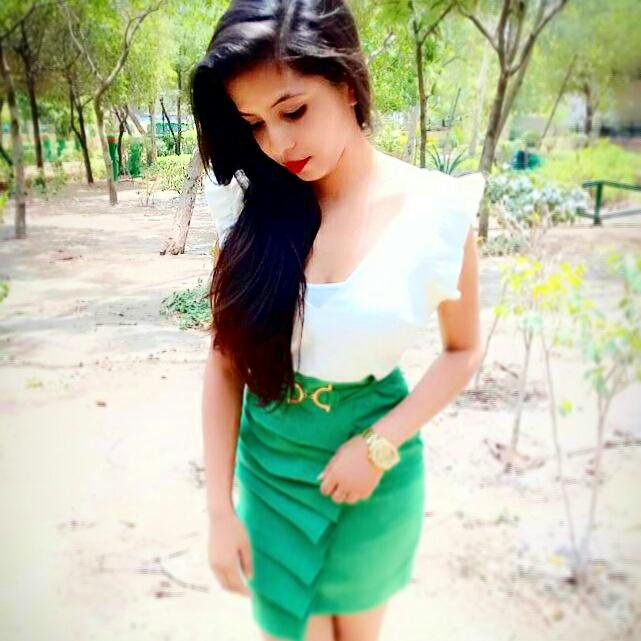 Dhinchak Pooja first came last year with her “Selfie Maine Le Li Aaj” song in her witty style. The song became the sensation for the meme and other jokes. Her YouTube page became viral and she came up with two more songs “Dillo Ka Scooter” and “Baapu Thoda Cash”. The Delhi girl will now enter the show that is known for controversies and fight.