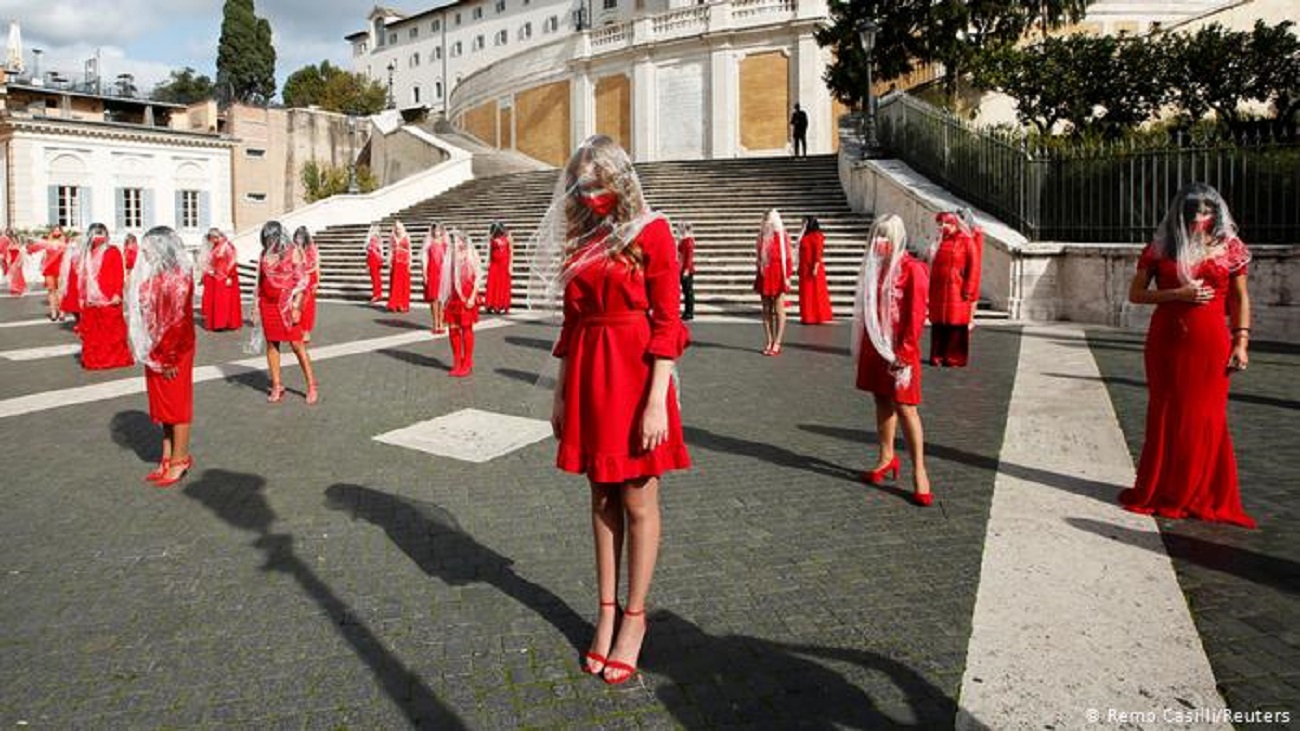 Denmark reforms rape laws finally. On Thursday, the lawmakers finally approved the law that would now give consent to the center stage for the laws. Like many other European countries, consent was never part of the rape laws in Denmark. Physical injury or threatening to kill someone was some grounds for rape.

However, now, sex without consent is now considered rape in Denmark.

“Rape victims must have far better legal protection. We must change society’s understanding of what rape is and a new consent-based rape provision is a milestone in that effort.”

Denmark is known for gender equality. However, the rape-culture law was often called as pervasive.

“It’s an obstacle to change because people assume gender equality has been achieved in Denmark. But if you scratch the surface of gender equality surveys, you see that they don’t look at gender-based violence. And that is crucial for Denmark to really achieve gender equality.”

According to the Danish Ministry, around 6700 women face rape or attempted rape every year in Denmark. However, due to the law, only 1017 rapes were reported in 2019 and resulted in only 79 convictions.

This will certainly change how rape is seen in the country. Denmark joins the list of 12 countries, including the UK, Germany, and Sweden to consider sex without consent as rape.

This will likely increase the number of reported cases as well.