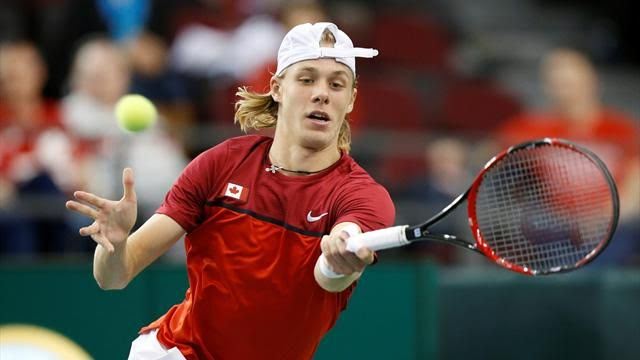 Denis Shapovalov showed exactly what today’s generation is lacking. During the World Group First round in Ottawa, Canada and Great Britain were tied and Denis Shapovalov was trailing to Kyle Edmund by 6-3 6-4 2-1. But his anger and frustration got over his skills.

He then struck the ball in anger and it hit Umpire Arnaud Gabas. The match was defaulted and Great Britain was awarded the contest. However, the 17 year old lad did not only let down his country but his pocket too. He has been awarded fine of $2000 for the default he committed and additional $5000 for unsportsmanlike attitude. However, he was acquitted from the charge of intentional behavior which could have attracted $5000 more. 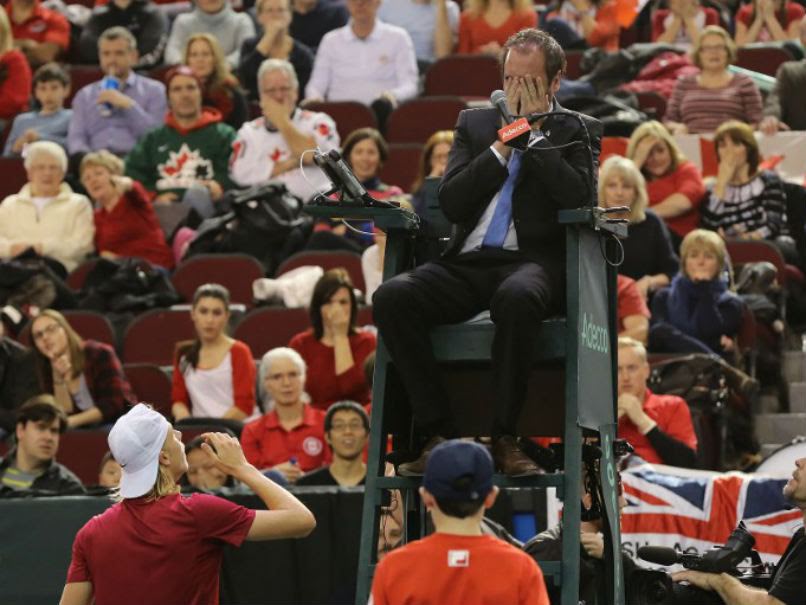 He made himself present in front of the Umpire and Referee and apologized for the incident. He also tender his apologies to the people of Canada for letting them down. He said he would not any of this sort again in future.

However, this is a lesson for all the sportsperson in the world. The aggression is considered an X Factor in sports but too much of anything is dangerous and that is what happened with Denis Shapovalov.

The Umpire went to Ottawa General Hospital and is out of danger now. The International Tennis Federation has assured no more action against the young Canadian.

Dipa Karmakar – Meet the First Indian Woman to be World...

Marcos Alonso Goal against Arsenal – Was it Foul or Goal?

Sourav Ganguly may become the President of CAB

IPL Playoffs – See How All Six Teams Can Finish at...

MIvKXIP IPL 2016 Live – Mumbai Indians Back on Campaign With...