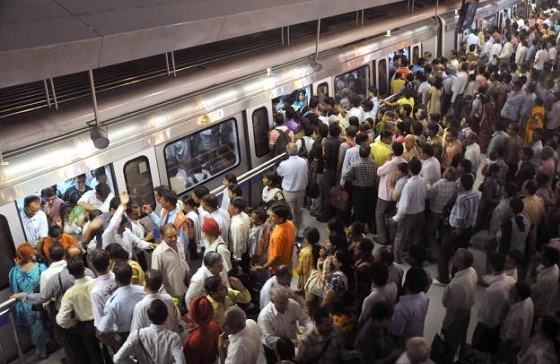 Women always enjoy a higher degree of trust and thus they con people very easily. They are generally found in wearing sarees because it becomes easy to hide the stolen things in sarees than any other outfits. They might have luggage as well.

As per the CISF data, the majority of the con women are found with children or found in the group. They have a racket and they operate as per the plan. Whenever you find a group of women standing, it is always better to be careful. 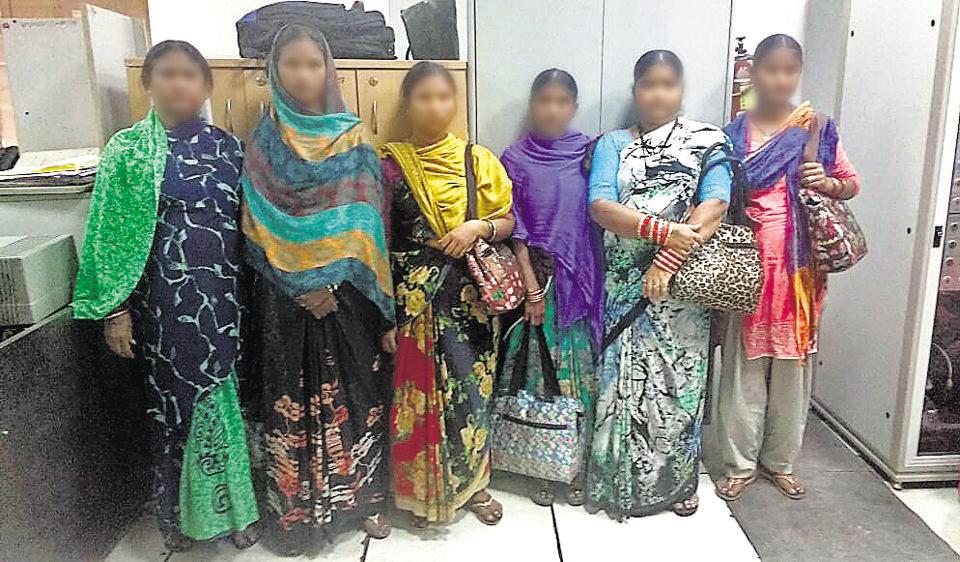 Pick Pocketing is obviously done at the crowded places, so stations like Rajiv Chowk, Central Secretariat, Kashmiri Gate, Chadni Chowk, Chawri Bazar and others are very vulnerable. One must be extra careful because the con women generally pick your pocket just before deboarding the train.

Be aware of these activities. Men can put their wallet in the front pocket because it is easy to pick your pocket at the back. Women can hold their purse or vanity close to them instead of keeping it loosely on their shoulders.

Women can con as well and Delhi Metro data has just revealed yet again that one needs to be extra careful whenever you are traveling in a metro.

Indian Army Foils Infiltration Bid Again – How Significant it is

Cow Vigilante Group – Women Thrashed Now, is this not terrorism