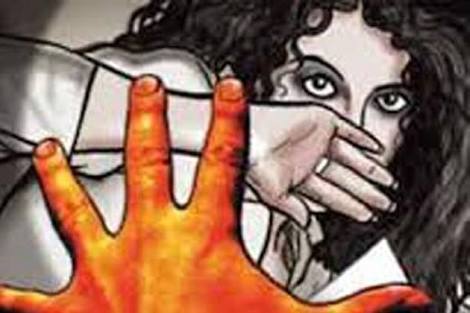 The Delhi Crime Against Women has already shocked the world and highlighted the National Capital of India in a wrong light. However, the recent report by Delhi Police can give you shock with horrifying details coming out. The number of rape cases registered has increased 3 times in recent years as well as the outrage of modesty, domestic violence, and others.


Here are the shocking details of Rape Cases Registered in Delhi for the year between 2012 and 2015.

2012 – 706
2013- 1636
2014- 2166
2015- 2199
This trend shows that rape cases registered in Delhi have seen exponential growth and that can be extremely worrying for the authorities. The Nirbhaya Rape and Murder Case in Delhi sent the country in horror but even after that hardly anything has been done. If the last 15 years of records are considered then the increase is around 15 times.

The increase of the molestation case shows the how the Delhi Crime Against Women issue has deteriorated over the years. The violence against the women in physical abuse is also on the sharp rise apart from the sexual violence. The number of cases registered for domestic violence against Husband or in-laws is on the steady rise. Even though the dowry remains the prime reason but there are different other reasons that have come up in recent years.

The numbers reduced in 2015 and that is the only positive thing one can forcibly take from the entire report.

The steady rise in the cases is also due to the fact that women are now more confident about registering the cases. There was a time when many of the cases were unregistered but now they are coming up and they are not scared. Delhi Crime against Women rate is a lesson for the authorities to get things alright as soon as possible. The judiciary reform should be a priority for the government. The figure can be horrifying if the Crime against women report of India is considered instead of Delhi Crime Against women. Overall, everyday four women get raped and 9 women are molested in Delhi as per the report.