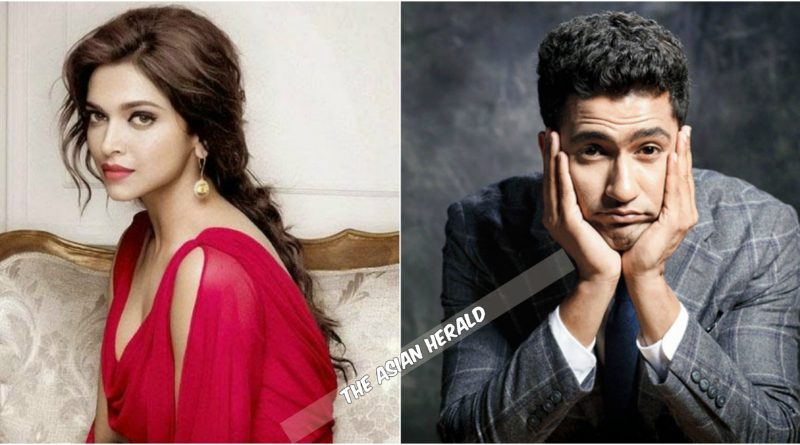 Deepika does not want her hero to be a TV actor and she wants Star Power for her movie. It has been said that she would not be sharing the screen with Ranveer Singh in this movie as per the story and she wants Raja Rawal Ratan Singh to be one of the strongest characters.

The reports suggest that Deepika Padukone has to do some steamy scenes and romantic scenes with Raja Rawal Ratan Singh and she is possibly not ready with a smaller TV Star.

Reports have suggested that Vicky Kaushal has already been dropped from the movie after Deepika Padukone refused Vicky Kaushal for Rani Padmavati. However, no report has emerged for zeroing down the character for Ratan Singh.

There was a time when the Male Actors used to choose the Female actress in Bollywood. Is the trend changing? Well, a welcome change anyway. 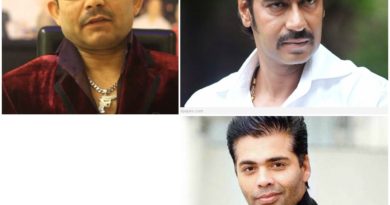 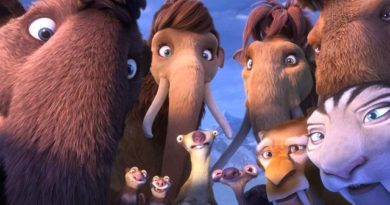 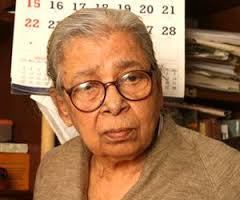