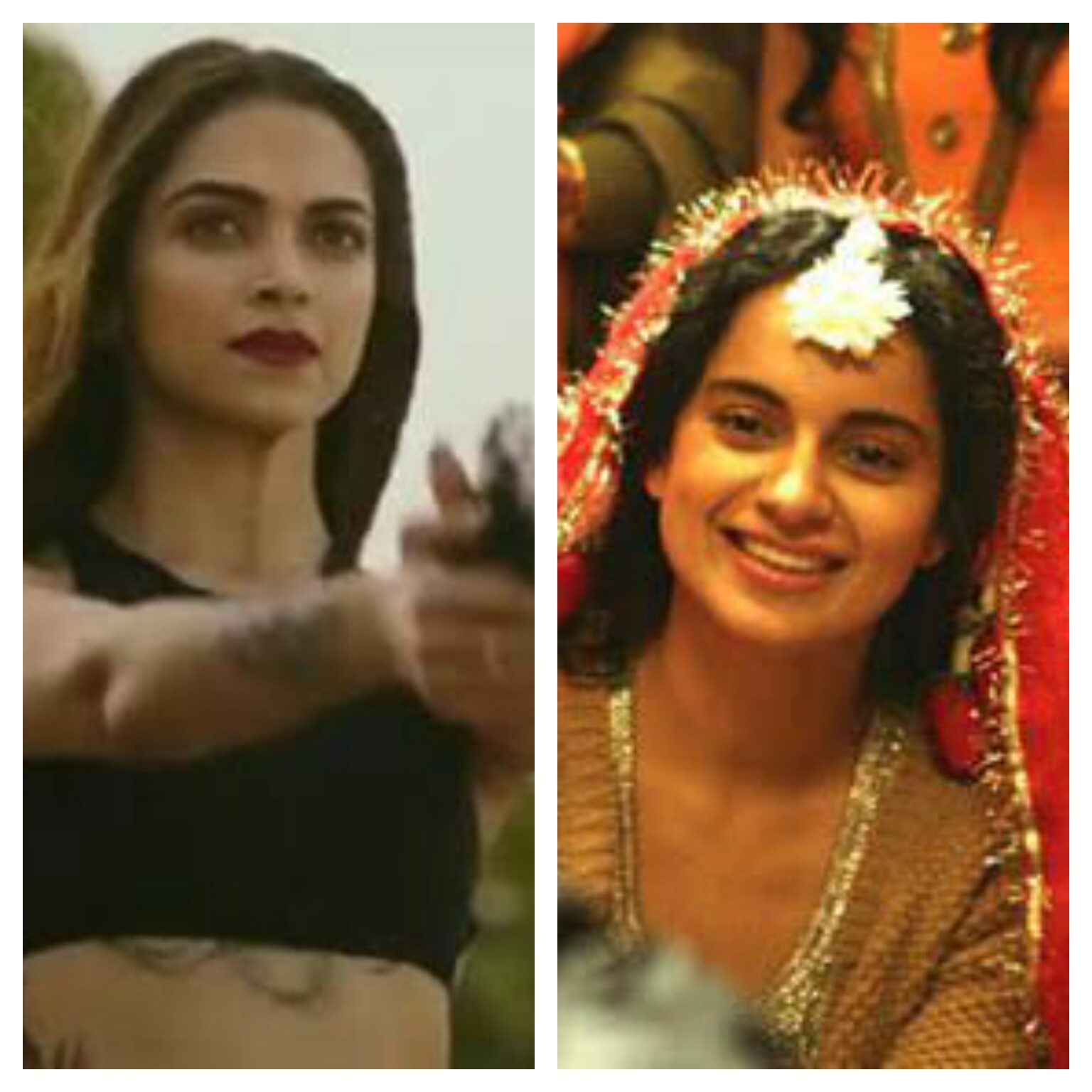 The current Queen of Bollywood Deepika Padukone dethrones Kangana Ranaut in term of payment. The ‘Rangoon’ star Kangana Ranaut was in the news after she increased her fees post the success of ‘Tanu Weds Manu Returns’.

The gorgeous lady was also basking in glory after the won National Award for the best actress for the third time. But sources close to Deepika Padukone has revealed that the ‘BajiRao Mastani’ star has increased her fees for upcoming movie ‘Padmavati’ opposite to Ranveer Singh. The ‘Piku’ star just returned India after her latest stint in Hollywood debut movie “xXx: The Return Of Xander Cage” opposite to Hollywood actor Vin Diesel. The actress is believed to have only Sanjay Leela Bhansali’s ‘Padmavati’ in her kitty as of now. But the actress decided increased her fees post her Hollywood debut.

According to the reports, Deepika Padukone charged around INR 8-9 crore for her stint in movie ‘BajiRao Mastani’ and now she is charging some INR 11-12 crore for ‘Padmavati’ which is more than what Kangana Ranaut charged for the movies she signed last year. Kangana’s sister Rangoli revealed that Kangana Ranaut became the highest paid actress after she charged INR 11 crores for ‘Rangoon’. But now it seems that Deepika Padukone has managed to steal her crown of being highest paid female actor in Bollywood.

Aamir Khan Fatima Sana Shaikh Controversy – Everything You Want to...