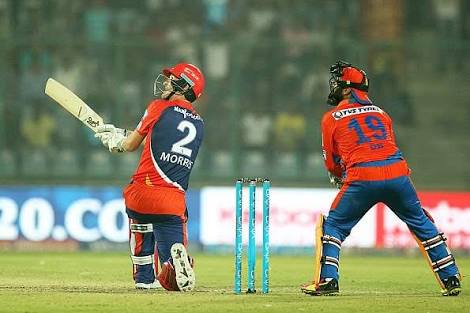 Smith and McCullum gave a solid start to the team with 112 runs in just over 10 overs. It looked that Gujarat is sure to score more than 200 runs considering the heavy weight batsmen in the team. But the two South African brought them back in the match. Imran Tahir and Chris Morris picked up five vital wickets and halted the proceedings. Gujarat Lions could only manage 60 runs in the last 9.4 overs. Suresh Raina was again out on a short ball. Faulkner made some valuable runs at the end else, Gujarat would have been on the losing side. 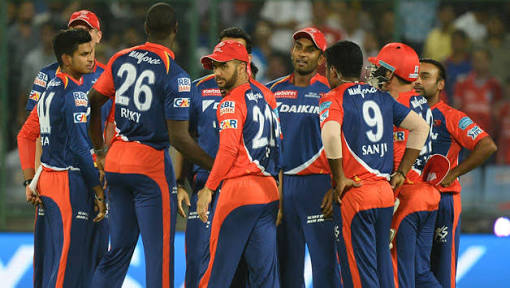 Delhi Daredevils started poor and they lost their first 3 wickets for 16 runs. JP Duminy managed some runs but it was Chris Morris 82 that made the innings for Delhi. However, he could not take Delhi to win but made clear that he is one of the greatest purchases of IPL 2016. 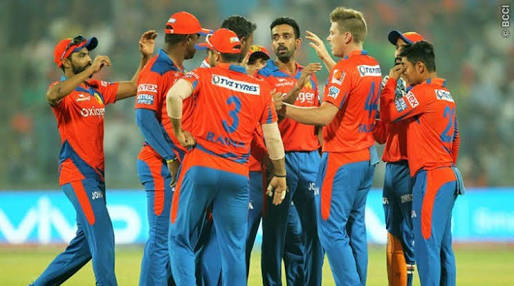 DDvGL – Why More Gains for Delhi despite lose

Rahul Dravid has been phenomenal as coach of the team and his strategies are paying off. The Morris inning and the combinations of Delhi Players are working out for the team. Yes, Delhi, lost 2 points, but they still sit at No 3 position with a healthy NRR. The confidence of the team is boosting despite the loss. Delhi lost the first match of the IPL 2016 and then won the next three.