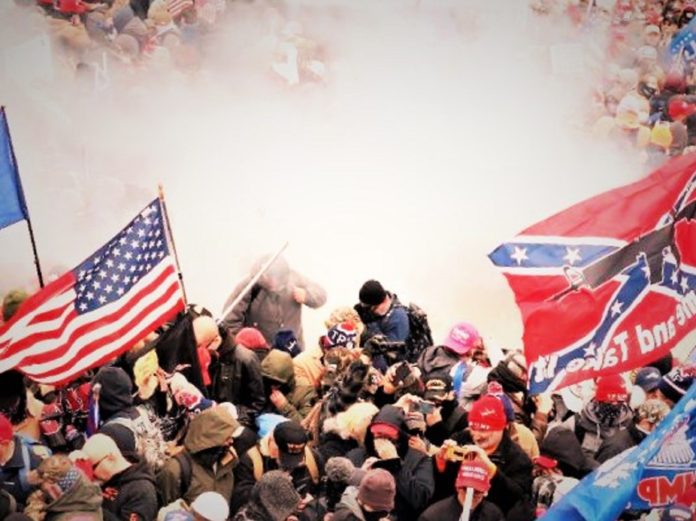 The DC Capitol riot shocked the entire world. However, more shocking news is on the way. The DC police said that there were explosives found near the capitol on late Wednesday night.

The Police continued and said that they also found a cooler with Molotov cocktails in a vehicle. The vehicle also had a long gun on the capitol grounds.

Four people have allegedly died in the incident when Trump supported thronged into the DC Capitol claiming the election was rigged.

A woman named Ashli Babbitt who died was reportedly a veteran and a Trump Supporter.

President Trump has continued the claim of a rigged election, however, Joe Biden has been officially declared as the next President of the United States of America.