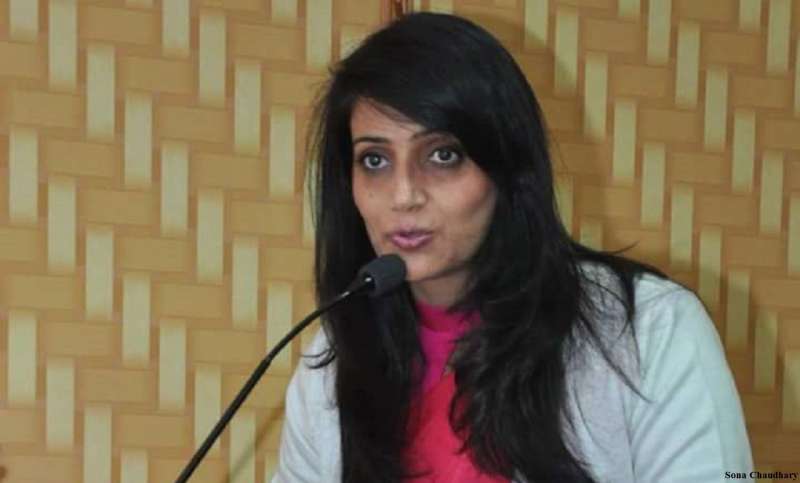 Indian Football has not enjoyed a surge in popularity and performance in recent times. Unlike Cricket, Football has been ignored despite the immense amount of popularity and love for the sports. It can be easily found if the TV Viewership of English Premier League and Spanish La Liga or UEFA is considered. However, the darker side of the Indian Football has recently been revealed by a former captain of the Indian Women Team. However, her credibility has not been verified by the All India Football Federation or AIFF. She has claimed that the players in Indian Women Team have to go difficult ordeal including sexual harassment. These are huge claims and it can very well through enough mud on already struggling football in India.

Sona Chaudhary and Game in Game about Indian Football

Sona Chaudhary, the former Indian Women Team captain who claims that she played for the national team from 1995 to 1998, has penned down the story in her book Game in Game. The new book is in Hindi and she has changed the name of the characters as well respecting the privacy. The ex-footballer said that she has seen incidents that were shocking and sexual harassment were very much present in the Indian Football. She even told that there was discrimination between players and management. She did not stop there as well. Sona Chaudhary claimed that the team suffered the lack of coaching quality and adequate facilities. Even the food quality provided to the players were not up to the mark. She has revealed the exploitation of the senior managers and the depicted the story in her book. However, she mentioned that she never had to go through all this in her career but she has witnessed enough to write the book.  She has made shocking claims and that can put AIFF into jeopardy.

Controversy is nothing new for Indian Football. However, if the claims of Sona Chaudhary comes true then it will be another darker chapter of Football in India, especially for the women team.