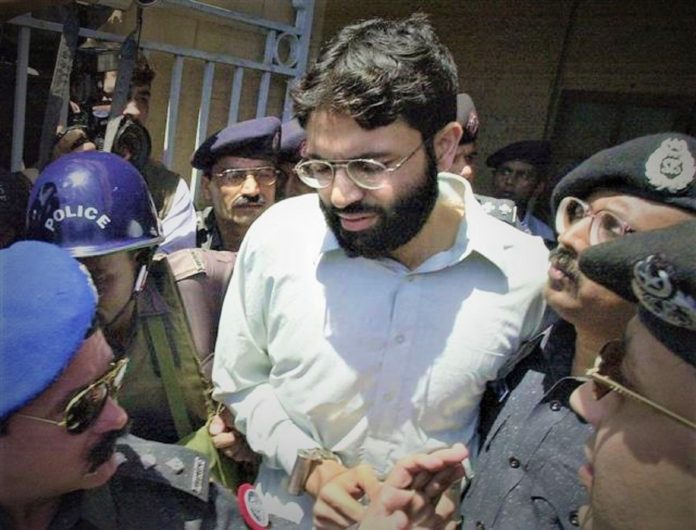 The lawyer of Pearl’s family notified that the family is in complete shock.

“By a majority of two to one, they have acquitted all the accused persons and ordered their release.”

It is however not immediately clear whether he was acquitted of the charges or he has completed his jail term.

Sheikh has served 18 years in jail for a life sentence. This is typically a 14 years jail term in Pakistan. So, one might argue that he has served his term.

After 9/11, Daniel Pearl, a reporter of the Wall Street Journal, was investigating the Islamic militants in Pakistan. He was soon abducted by the militants and beheaded. The terrorist recorded the beheading and spread it across.

This grabbed headlines all over. Sheikh Omar and three others were accused of beheading him. He was first sentenced to death. However, last year, a High Court commuted his death penalty to a life sentence. His three other co-accused were acquitted for lack of evidence. The acquittals were however challenged.

The court ordered that all of them should be released from jail if they are not serving any other case apart from Daniel Pearl beheading case.

The government and the family of Pearl have challenged the ruling and asked the Supreme Court of Pakistan to reinstate the death penalty of the terrorists.